I would be amazed but I am not and that is ONLY because I have heard it too many times.  It isn’t really about me.  It has more to do with the magic and the energy in the world.  You know, one of those things that can’t be orchestrated by ANYONE!  Actually, there is a lot of that.  For some reason, and there are probably many, we humans, don’t see it, or at least enough to have more faith and trust in the world. 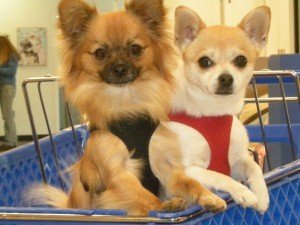 The other day I was reminded of this.  It was the second time in the last week.  A client emailed me about her aging dog wanting to know if the canine who had been with her for about 14 or 15 years was ready to go.  She was concerned about her level of pain and if there was anything that she could do for her.  I took a breath and focused on the senior dog and wrote my response in an email. 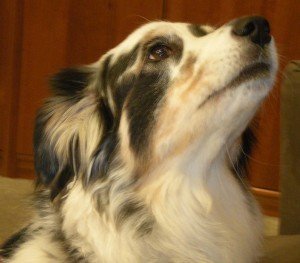