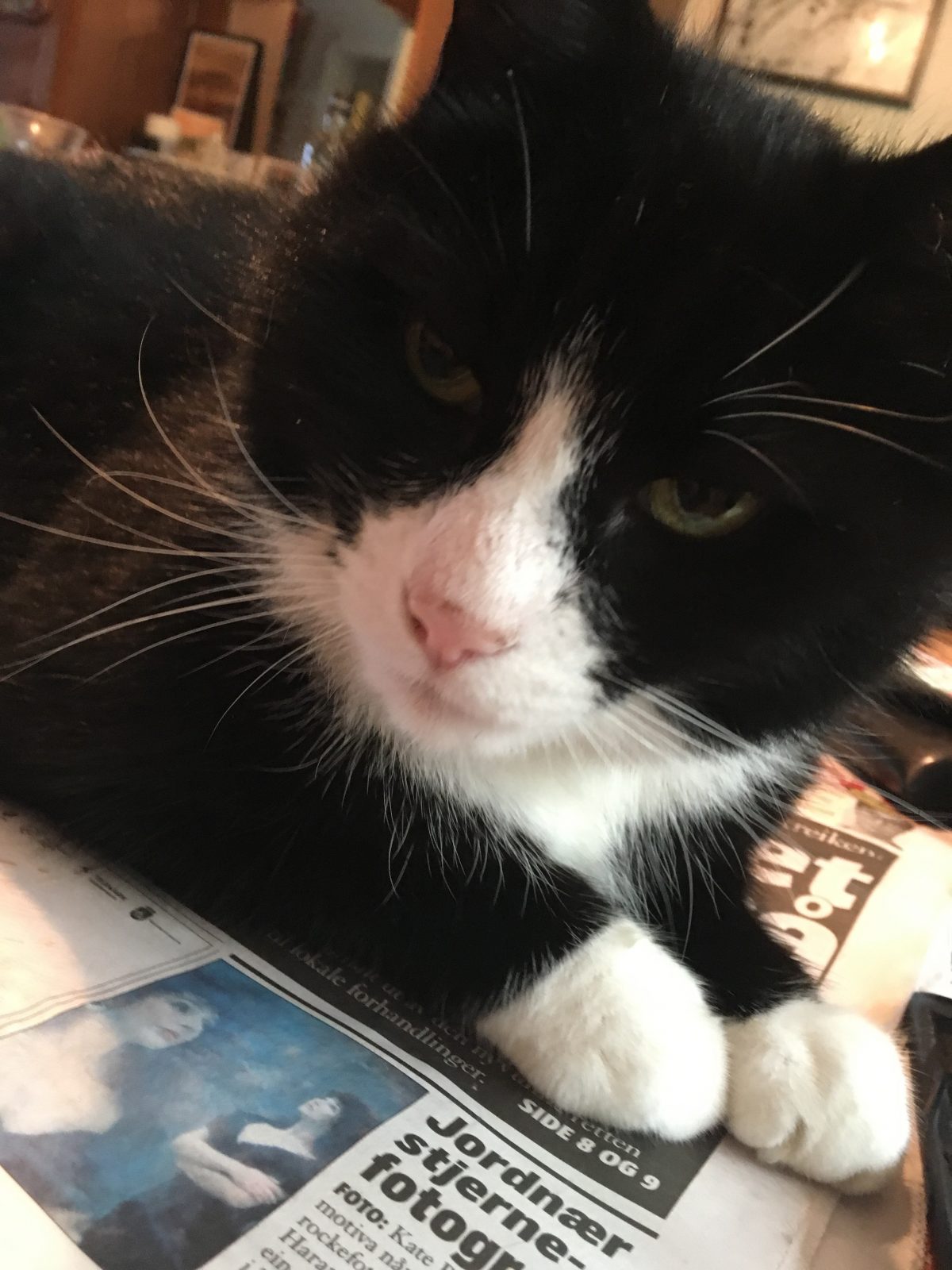 I would have never made the connection, but I did. No, it wasn’t a new experience just the story was different.   It was a pretty predictable recipe.  The formula was the following.  Some action needed to be taken or would be taken.  I could not do it alone.  The action involved the help of one or more people (information,  a ride, a service, a purchase, etc.).

I could envision problems and some of them were real.  Yet, I could not solve them if the worst of my imagination actually happened. Instead of trusting that the help would be able to problem solve, I relied on my mind, the same mind that had got me into trouble.  There was a physical cycle of adrenaline, anxiety and a mind that couldn’t get me out of my thinking.  I was much like a hamster in a treadmill,  going round and round , depriving me of imagination, creativity and intuition.   The logic and intuition that the peaceful mind can access and hear is not available because anxiety creates an emergency.  Attention and focus goes to the “emergency,”

This happened  early one Sunday morning about a month ago.  I had arranged for a mobile pet trimming business to come to my house and trim both my cats’ nails.   I was given an arrival time and told that I would receive a text when  Kayla, the “practitioner” was her way.

I was nervous because I could not imagine that the two cats would cooperate.  My mind could not picture a skilled person trimming the nails of both cats within a ten minute period.  Previously, I had taken the cats, one at a time, to a groomer who often struggled with the cats.

One cat was in the bathroom where she had been since the previous night resting comfortably on a pillow that was covered with a flannel pillow case. She had no idea that her nails would soon be trimmed.  I wondered if she would escape from the bathroom?   Would she try and bite the nail trimmer?

Soon I would know.  The promised text message arrived at  8:15 a.m.  She arrived soon masked up with no gloves.   “No gloves?” I inquired.  “No” I was told.  Ok I thought.  Maybe this was going to be different.  And It was.  Ten minutes later both cats had their nails trimmed.  Kayla walked out of the bathroom and told me to have a good day.  She was smiling.  There were no scratches on her arms.

Lesson hopefully learned.  Deep breathing and a trust tat I don’t have all the answers might have made my experience more relaxing.  Seems as if the only nervous being at my home that morning was me thanks to my limited thinking.