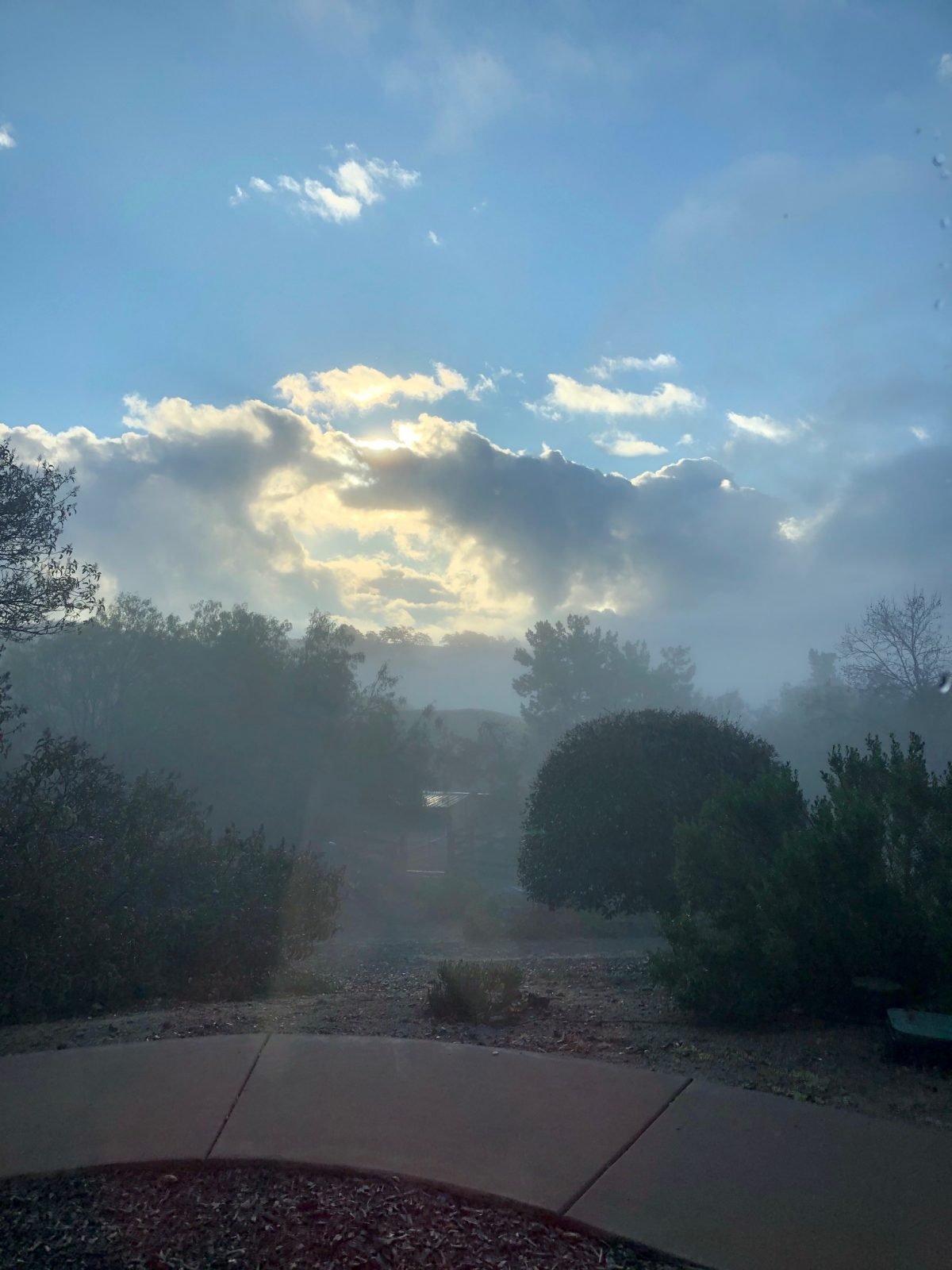 I don’t do dream interpretation but I find dreams fascinating. Not too long ago, I happened to call a client to give him some information. During our conversation he shared a dream that he had the previous night. It was about a tidal wave hitting the east coast of the United States. Of course he was started when he woke up. Who wouldn’t be or maybe you might have a totally different interpenetration or reaction and be amused or filled with wonder.

That would have been enough to ponder over but that wasn’t the end. The client opened the newspaper that morning and read a newspaper about water levers on the east coast changing. He probably said more but I was lost in my own thoughts. I too had a similar dream, twice!