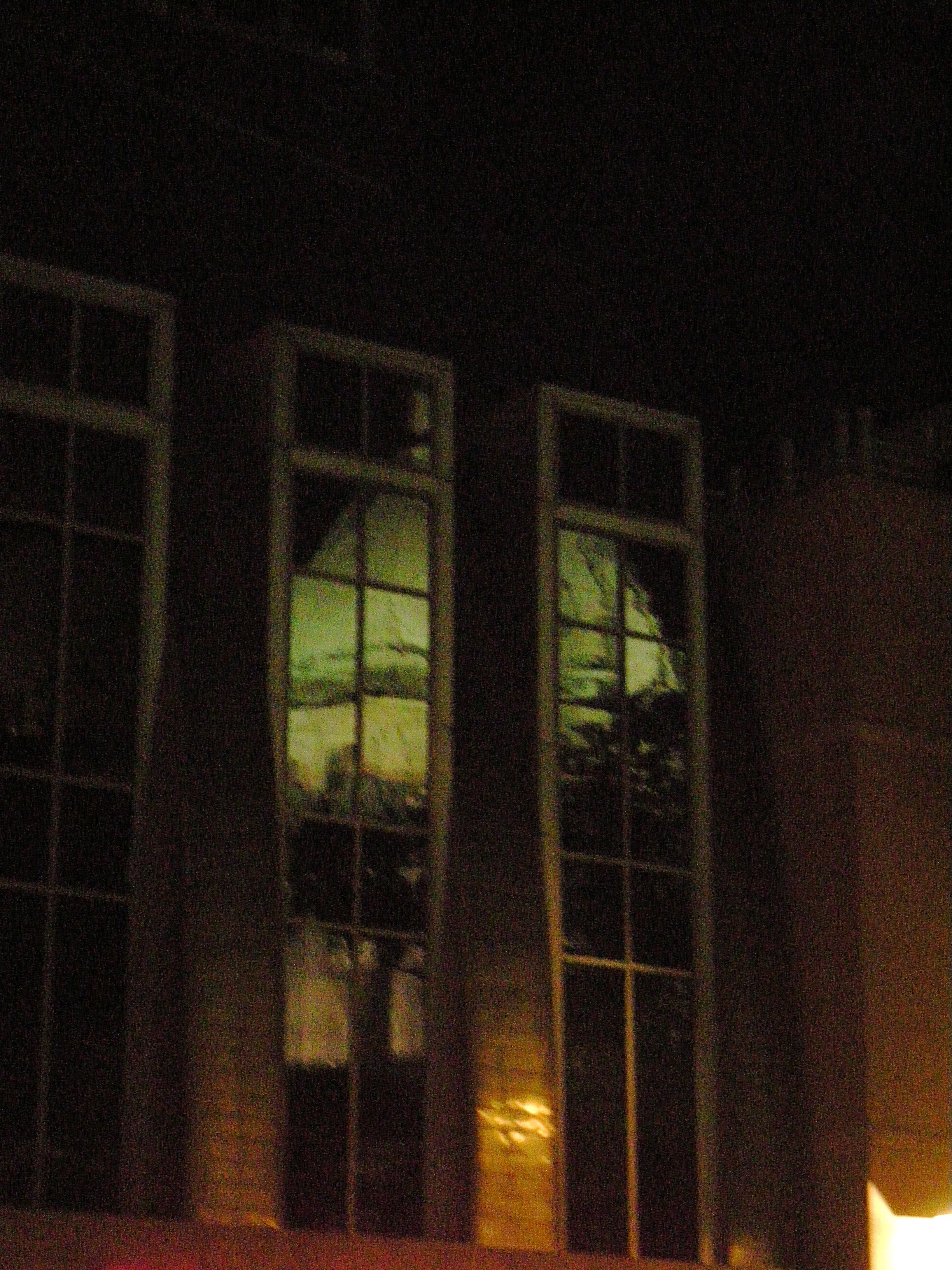 People say that dreams can be very revealing. There is some truth to this, and much of it may be in the interpretation. I have no idea what my Sunday night’s dream means. I would not have chosen to have Donald, you know who (in the big white house on the east side of the country), visit me in my dreams. We have not met personally and I don’t often think about him

This is what may have been the source, at least part of it, my dream. Earlier in the day, I went to the farmer’s market and spent an hour buying produce and talking with the vendors.

Afterwards, I stopped at Home Depot to recycle old batteries and light bulbs. Once the recyclables were taken care of, door locks and duplicate keys were needed. Unfortunately, the store was busy and apparently it would be a long wait to get help. There was an independent hardware store close by so there is where I went.

As the day went on, I didn’t think much more about my morning, and began creating some new recipes for a cookbook that hopefully will be finished next year. I made myself some homemade chai tea to keep me company in the kitchen. Three hours later, the food experimenting left me with dishes, pots, pans, measuring cups, spoons and a few more things to clean. Disliking a messy kitchen, I took time to make the chaos disappear. An hour plus a few minutes later it was done and I was tired, a happy tired, knowing that the kitchen was clean.

Yes It was Him!

I could not get to bed quick enough. Somewhere in the night, the dream happened. That is when Donald, the Donald that the world has come to know since 2016, paid a visit. He was tall with that undeniable signature hair and the blue jacket and the red tie Yes it was him. Here is the story.

He broke into my house but no glass was shattered and no door was opened. I don’t know how he got inside. I told him that I was going to call the police and he stood right next to me as I picked up the landline phone in the hallway. I called the police and told the person on the other end of the phone that Donald had broken into my house. Donald continued hovering over me without saying a word. The voice on the other end of the phone asked “Donald who?” I began stuttering and stammering. His last name wasn’t in my memory. Meanwhile, Donald walks out the front door and I continue talking. Without a name, nothing can be done.

How Was The Chamber of Commerce Meeting?

As I am about to hang up the phone, Donald comes back into the house. He broke in again and again no door or window was broken! He comes up to me and asks “How was the Chamber of Commerce meeting?” Before I could answer him he asked another question? “How is your business doing?” He seemed oblivious to what he had done. Maybe it didn’t mean anything. Then I woke up. Anyone else have a Donald dream? Care to share?