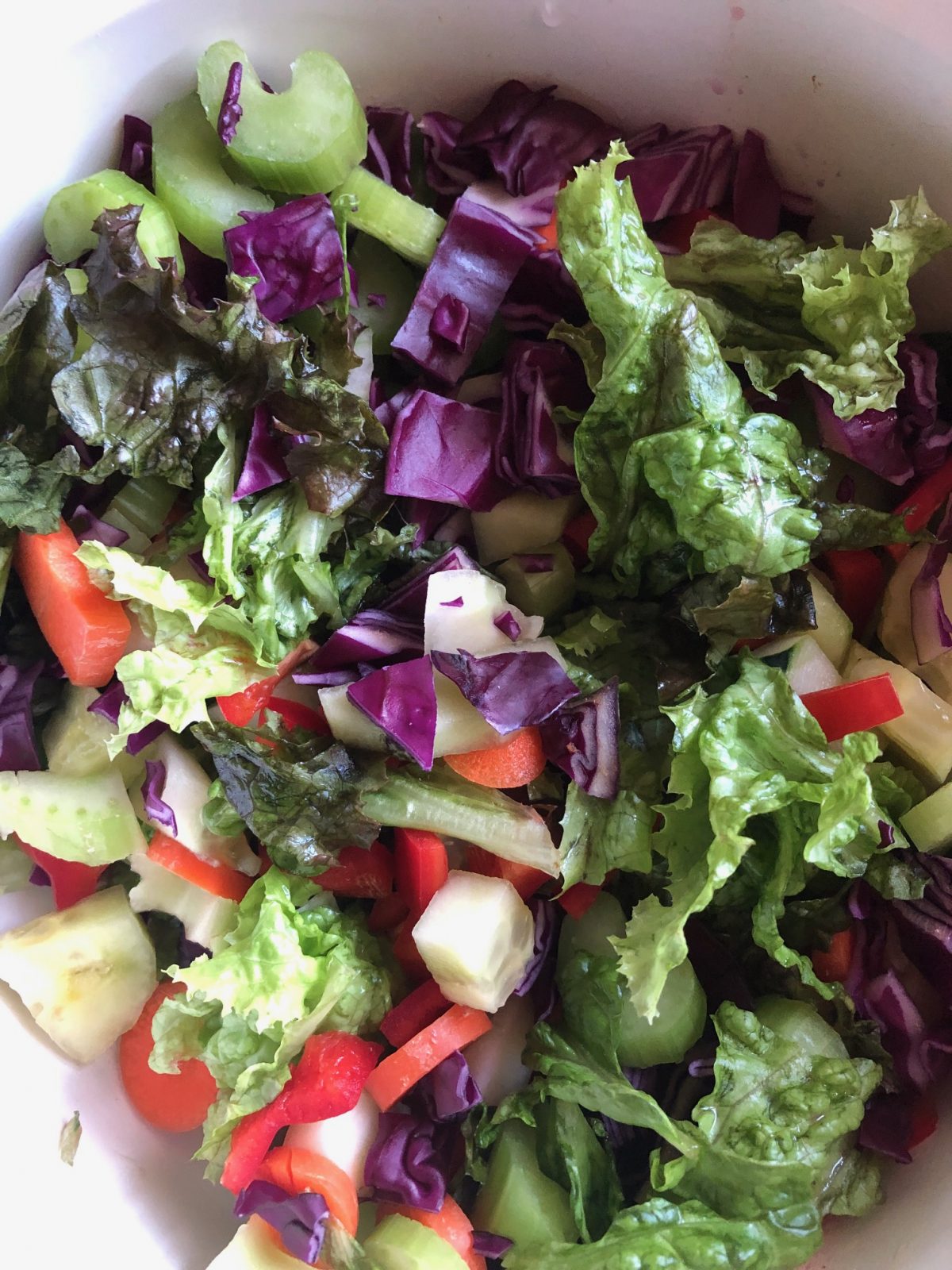 How often do you think of intuition and arrogance as either allies or enemies? Do you think that one impacts the other? I don’t or I should say I do now. My arrogance got in the way of relying on my instincts because I allowed it. Yet, I continue to make the same mistake over and over and don’t seem to learn until it gets really bad. This is when intuition is thrown overboard because I am so sure that I can do it perfectly. So confident am I that my thoughts and feelings and experience are disregarded. I don’t even join hands with my intuition and do my “check in” to see if I am on track. I might as well say out loud that my ego knows more than my gut reactions and thoughts, more than my experiences, more than my history.

Well, today it was really bad. If I were playing baseball, I was at home plate holding a bat hoping to get on base. It was my fourth time at bat and I was one in four. That is a low average by anybody’s standards. My day was not about baseball. I am taking about cooking. I had a twenty five percent success rate today. I had made all of the recipes (a salad macaroons, mung bean burgers and green drinks) before and more than once, in fact, more than three and four times successfully. They all tasted delicious. They were shared with others. I was proud of them. They were dishes that I had planned to put them in a cookbook.

So what was my downfall It was my arrogance that had its own voice as it strutted across the kitchen feeling that my recipes, didn’t matter and were not to be respected, honored or repeated. I could automatically recreate them. While I didn’t think that they were the best in the world or even in the top ten percent, they were good, good enough to be proud of and share.

So today, I didn’t open my journal to look at my recipes. The measuring cups did not come out of the cupboard and dishwasher. Worse than this was that no reflection. I was more attentive to using up food before it had to be thrown away. I didn’t see the essence of the dishes. So, the mung bean burgers were crunchy and dry, just about tasteless. The macaroons were too moist and the green drink was too bitter, because I decided that the spinach would not live to see the middle of the week and used way too much.

It was only the salad that was tasty. I can’t even boast about the salad. I didn’t need help to prepare it. The ingredients were all organic, fresh and some were locally grown. It was pretty not by choice but by what was available and needed to be used. It green leafy lettuce, cucumber, celery, carrot, purple cabbage and red pepper. How could it not be pretty? It was good in spite of me!