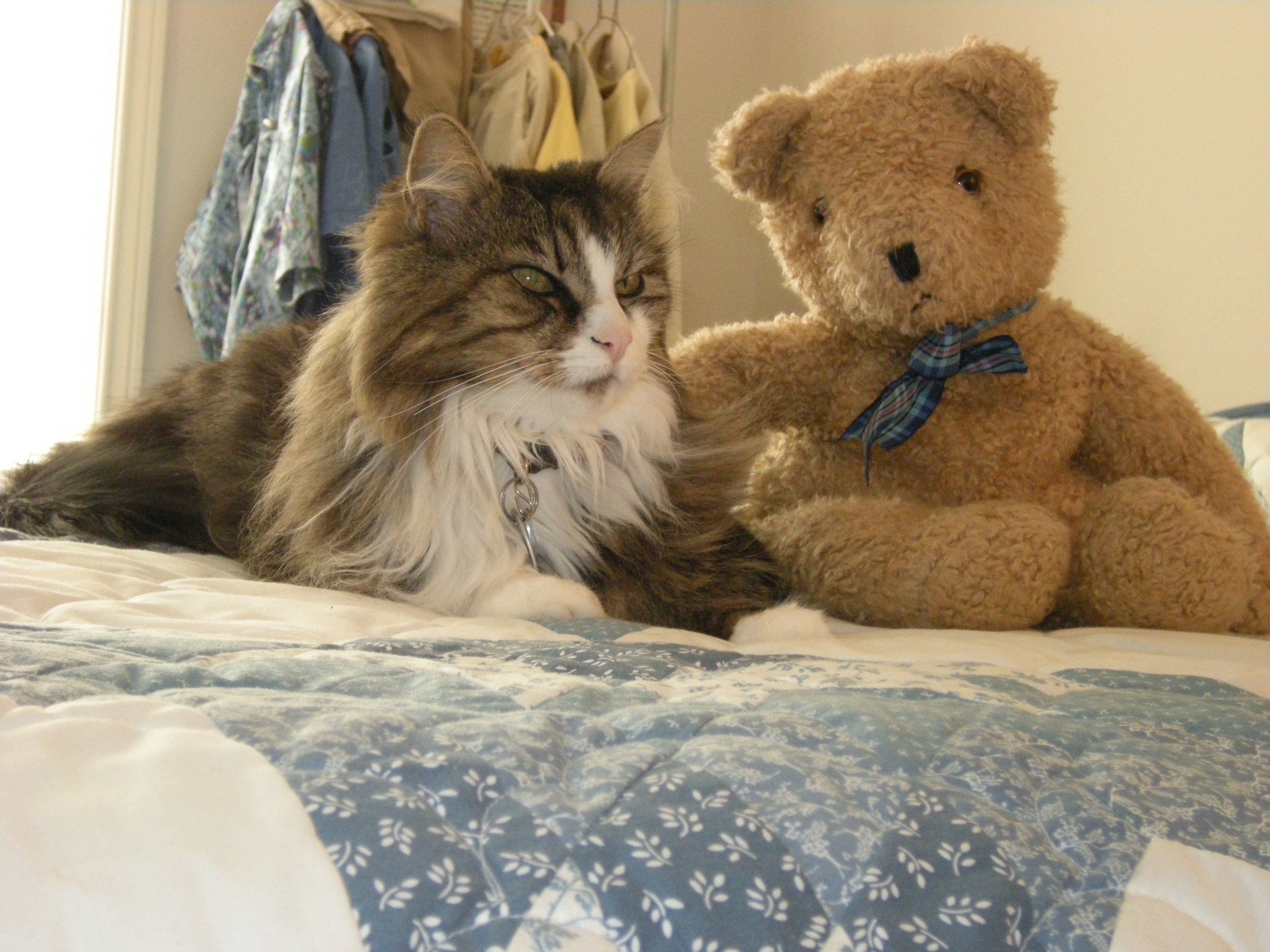 Recently I had a telephone conversation with a friend who lives far away.  We weren’t very far into our conversation before I asked her “Have you noticed how many people are reaching out and helping others?  Yes she had and she began to tell me her recent story.  Someone had stolen a swing on her father’s porch.  My friend ‘s father had no idea who had taken it.  My friend called a friend who posted something about the theft on Facebook .  The next day over 100 people responded with others to replace the swing or build one for him.  Others demanded that the thief or thieves return the swing.