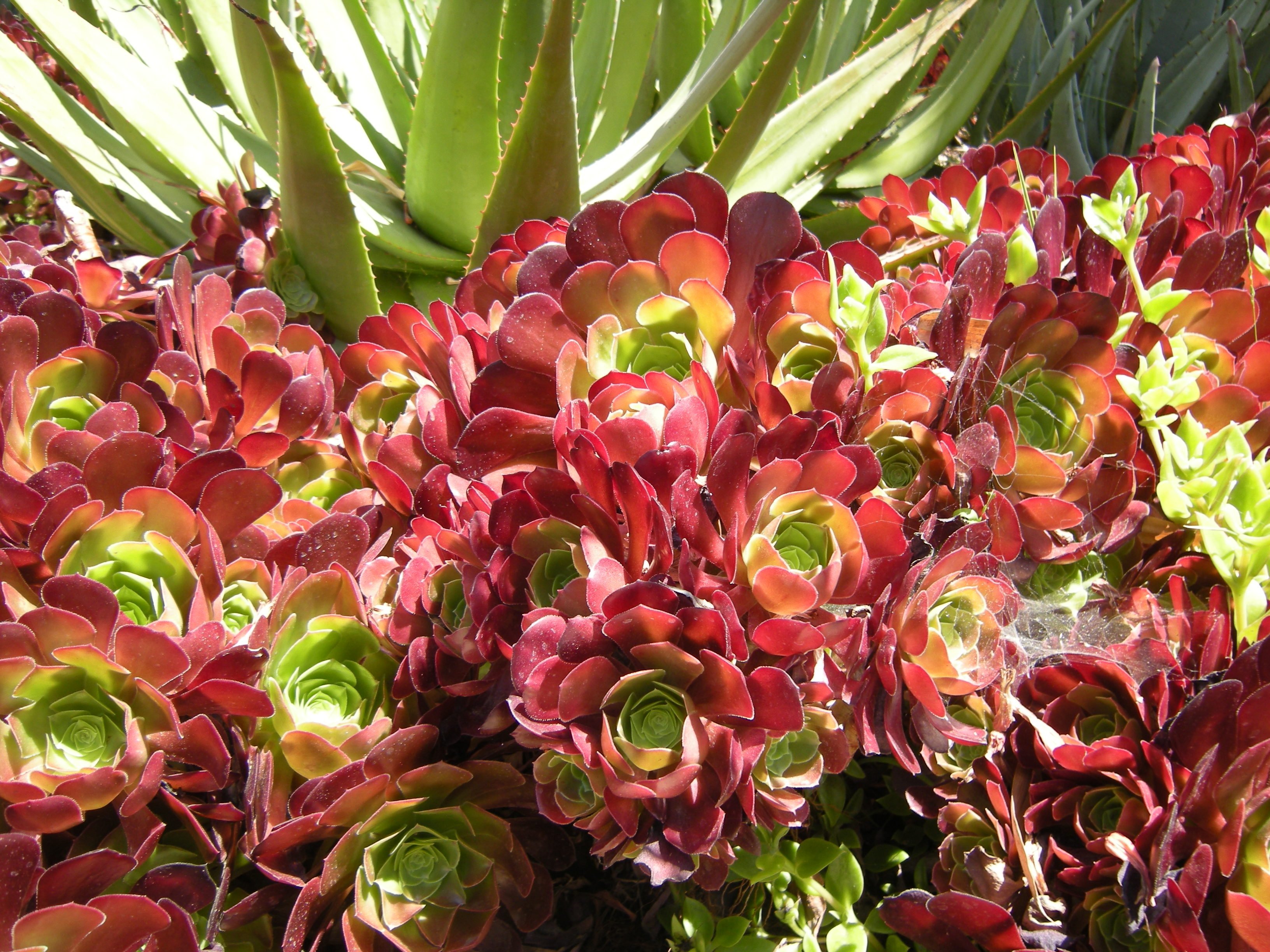 My grandfather relied on his past experiences and instincts when he went fishing to know when and where to fish. Yes, he was really good at fishing. Yet if someone asked him if it was his intuition or gut instincts that told him that he would catch a fish, he probably He had done it just so long that he knew.

My grandmother never measured the amount of salt that she put into her soups. She simply put a few fingers into into the large box of salt and took out a little, so little that no one could see how much. She knew even if she didn’t measure or tell anyone. It always worked.

The mechanic across the street takes some educated guesses when he repairs cars. He looks under the car hood and thinks about cars that he has fixed. He may even remember the workplace vehicles. He fixed them too. He works so quickly that he may not know why his hands move in the direction that they do. He may reach for tools to do his repairs faster than he can tell you why. Somewhere he knows even if he can’t or won’t say.