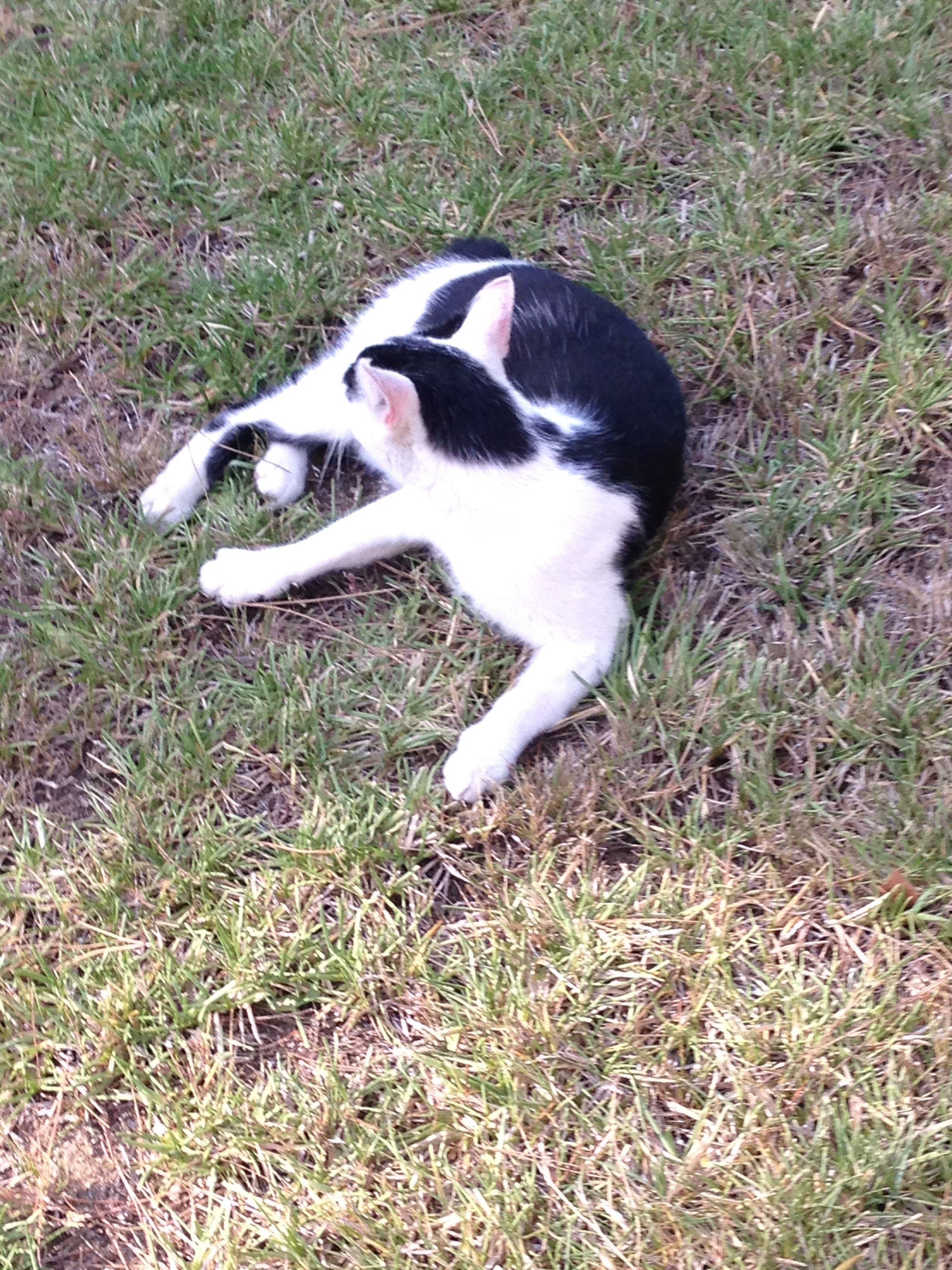 We weren’t friends but we could have been had our lives not been so busy.  His name is Jeffrey and think about him from time to time.  I wonder what happened to him. I wonder if he is still living.  Sometimes I think that I will see him walking wit his cane because often when I think about someone I see them or receive a phone call or a text message.

Jeffrey doesn’t see.  He lost his sight when he was sixteen years old.  I don’t remember his story  about losing his sight, but I do remember that he grieved this loss many years later.

I sometimes gave him a ride to a meeting that we attended and had wonderful conversations in the car.  He would talk about his impressions of people. It was obvious that he paid attention to people’s voices, their tone, their words.  Jeffrey also noticed what wasn’t said.  He never said how.  Perhaps he wasn’t sure how he did this.  He never said that losing his sight helped his listening skills because he did not have the benefit of sight.

One day, he said that a neighbor’s cat was cute.  I wanted to ask him how he knew that or what that meant to him.  Before I had a chance to inquire, it was time for him to get out of the car.  We had arrived at his house.  I missed my opportunity.  If I ever see Jeffrey again, I will be sure to ask him about the cat.