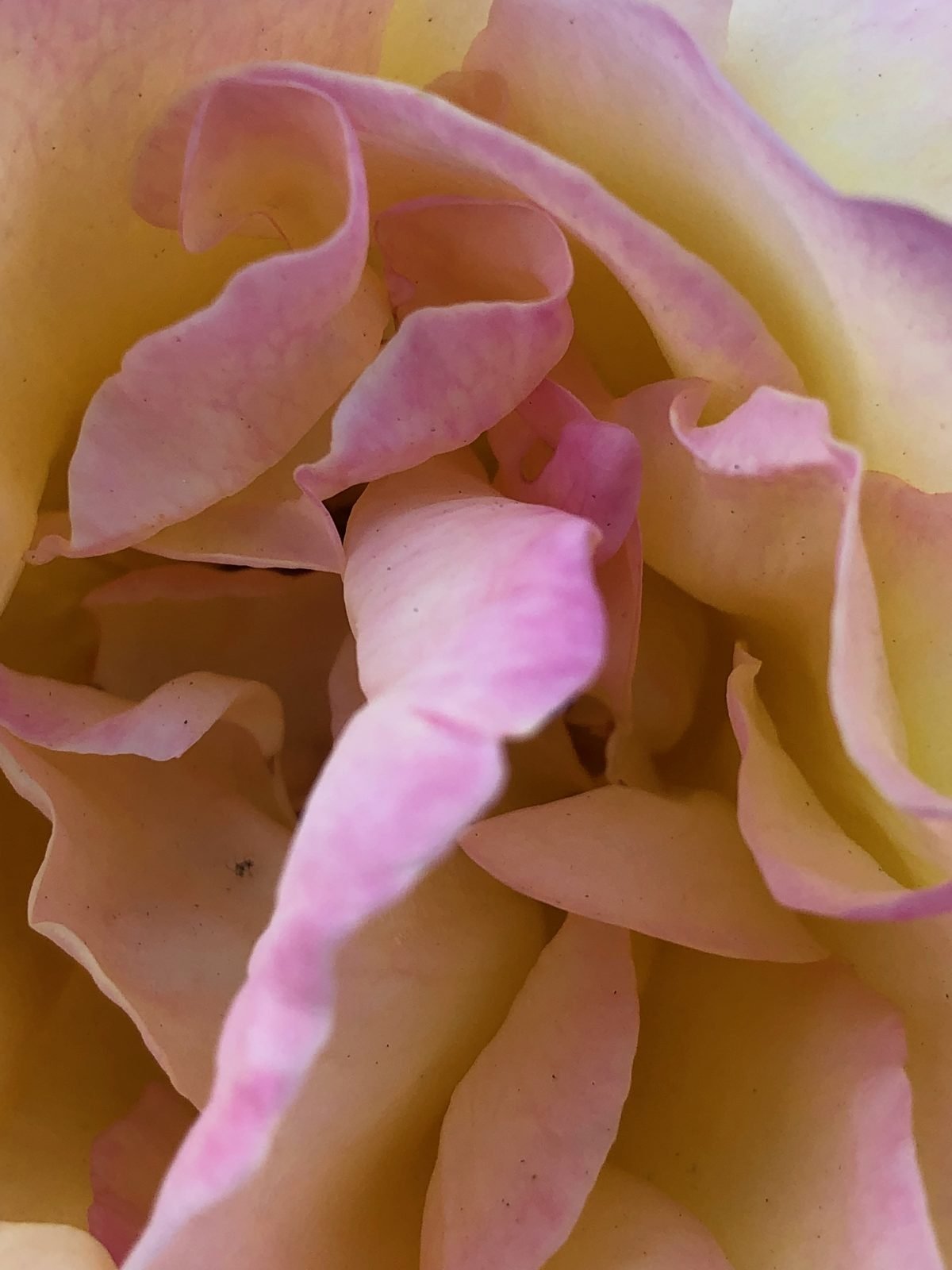 She has been gone a long time. Long time is a relative term, which may depend upon how long one has lived, one’s sense of time, etc. This is what I mean. Kitty and I were friends for most of our lives, hers anyway. She died in 2002. We met around 1973 and there was a period of years when she lived in Egypt and we lost contact. Actually we met when we were young and didn’t realize it til many years later. We both were involved in a dance performance at the local library when I was second grade and she was in fourth grade. We discovered this only after Kitty’s mother discovered an announcement of the library performance in a box of papers.

Kitty believed in the world beyond the physical one. She wasn’t shy about talking about it but reserved her sharing with people who believed in other realities that exist beyond the five senses. She called it magical and mystical how the world and people in it helped her in many ways by providing her, information, rides and much more. Her life was greatly enriched by happenstance meetings with strangers who sometimes became her friends, if only for a brief period of time. Kitty just seemed to think about something or inquire, and support and answers were presented to her.

Her stories were fascinating. One of my favorite stories is the one Kitty tells about her teenage son who came to visit her in Egypt. They traveled to other countries. The two were lost in one city and found their way by walking up and down streets with Kitty leading the way, knowing somehow, someway she would the find the place. And she did. She and her son the stopped at a coffee shop, or perhaps it was a grocery store or super market. It doesn’t matter. The place wasn’t significant. The conversation between a man whom she said hello to was the point of the story. He said “We have been waiting for you. Welcome to —–.”

The man gave her some food and some information, some guidance and needless to say was the highlight of the trip that she and her son took. Years later her son would tell the story differently. He didn’t appreciate the trip. As a fifteen year old, he wanted to be home and not traveling with his mother. He did remember the man that had been expecting them and as he aged he boldly shared the experience of the man in the small town who greeted him.

Although his mother departed years ago, her son believes in “that” world that his mother guided her life by with full faith and conviction. No doubt if Kitty has been watching from wherever she is now would be proud that the story of their travels lives on and that the world beyond the five sense is part of her son’s life too.