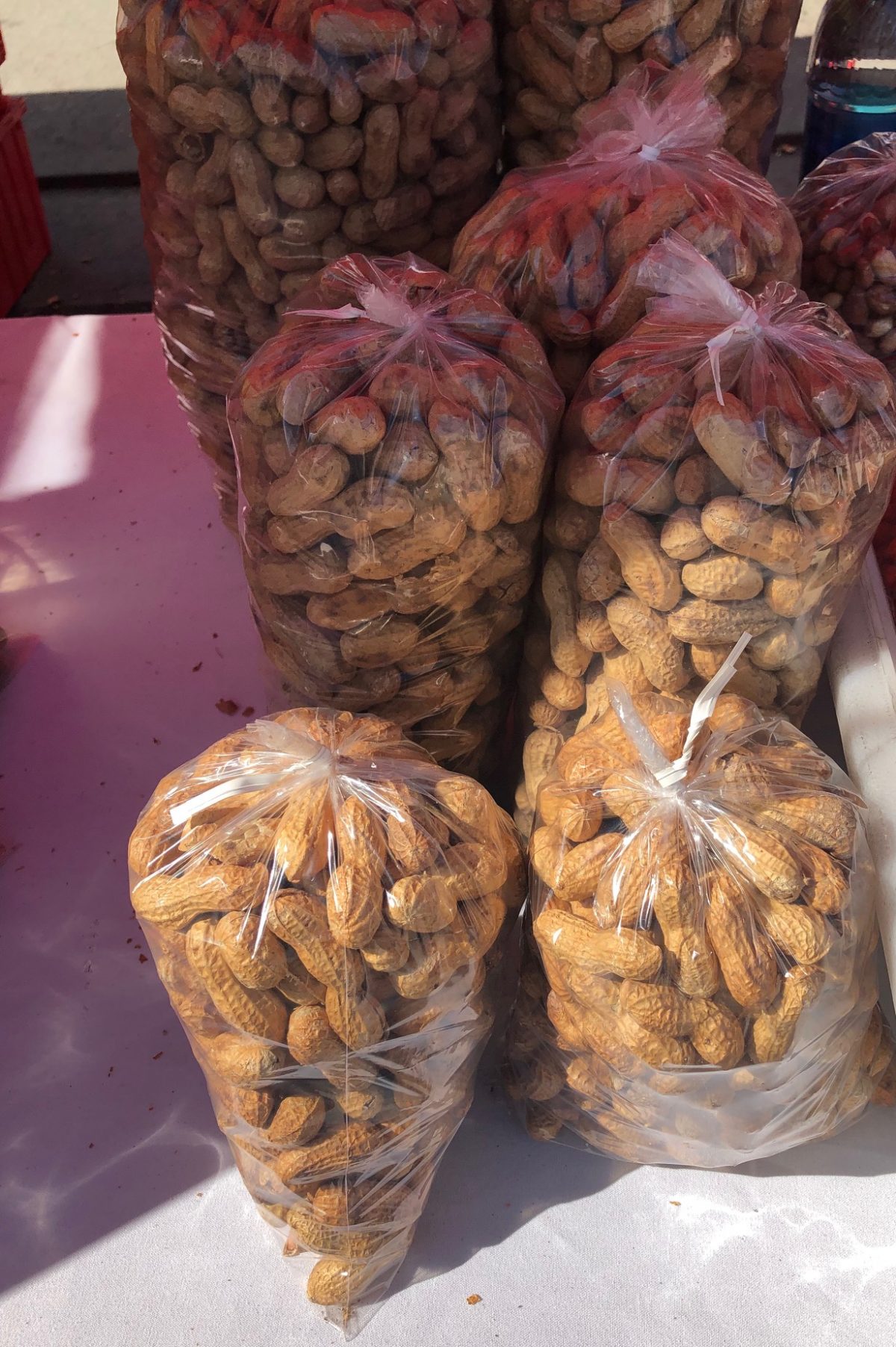 I having seen his birth date listed as somewhere around 1860’s near the end of the civil War. He passed away in January of 1943. You may know him for one thing.

He may never have used the word intuition. He did believe in spirits and God’s guidance and was known for seeking answers and information in nature. Sometimes he slept on an idea and woke up the following morning with an idea, an answer.

He was a scientist, an artist, an investigator, an artist, a teacher, an environmentalist. Some called him a visionary, a renaissance man and as you may guess very intelligent, a genius.

Years after his passing, students described him as the teacher who instilled curiosity and wonder. He would not give them answers, encouraging them to pursue ideas, hunches and draw their own conclusions. He was known for his experimenting with peanuts. A woman approached him and asked what she should do with all the peanuts she had. He created 300 products including peanut milk, peanut paper, and peanut soap.

He understood the soil, perhaps with the help of his time spent in nature and communicating with God, and helped many farmers, largely black, improve and learn new farming techniques.

Do you know who he was? His name was George Washington Carter. If he were alive today, he might encourage to find your own genius.