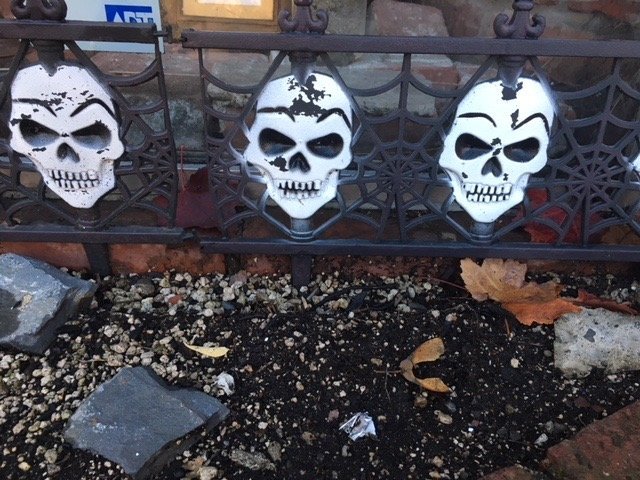 This wasn’t the first time that a parent called me to talk with their child who needed support and affirmation for seeing spirits and/or for knowing “things” that others don’t know.   Come over and talk with him please she said in not so many words.   Like most parents she wanted her son to know that he was ok and that he wasn’t alone.

I couldn’t say no. I was intrigued and wanted to meet this preteen.  So I did.  I had no idea about the adventure that in front of me.  I arrived a few minutes early and parked the car near their house.  The mother and her son lived on an  ordinary street , lined with big trees and homes that had character and personality.  I walked up the steps to the porch and knocked on the door. The son opened the door with a smile and welcomed me.   He left me standing in the living room while he went to get his mother.  She smiled as she greeted me, and left us to talk.

He talked with easy as though his human and animal visitors who came to his bedroom as though the visits  were absolutely normal.   He told me that sometimes his room was crowded with these “guests.”  He recognized some of his  deceased pets.   Some of the  humans in his room had once lived in the very same house.  Sometimes there was a message, sometimes the guests were silent.  There was more.  He could see deceased people walking in the streets.  He didn’t know where they came from or who they were, but it was clear that the wasn’t afraid.

He did know not to share this with other people and he didn’t.   It was his private world.  I told him that probably someone else in his classroom had a similar experience or knew someone who also saw beings that aren’t physically alive.  He nodded but it was clear to me that his experience was very private.  Nonetheless, I shared some of my stories and stories that have been shared to me.  I don’t know if this was comforting to him.

It has been many years since we visited.  He is no longer a teenager and may be nearing  middle age.  He would be unrecognizable to me.   All I remember is thick brown hair and a casually dressed  guy who was respectful and open.  I hope that  he still  visitors and that he shares these visits with others in his life. 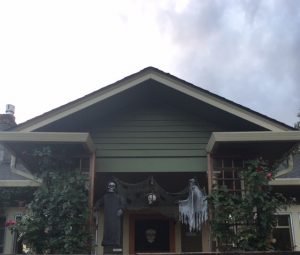