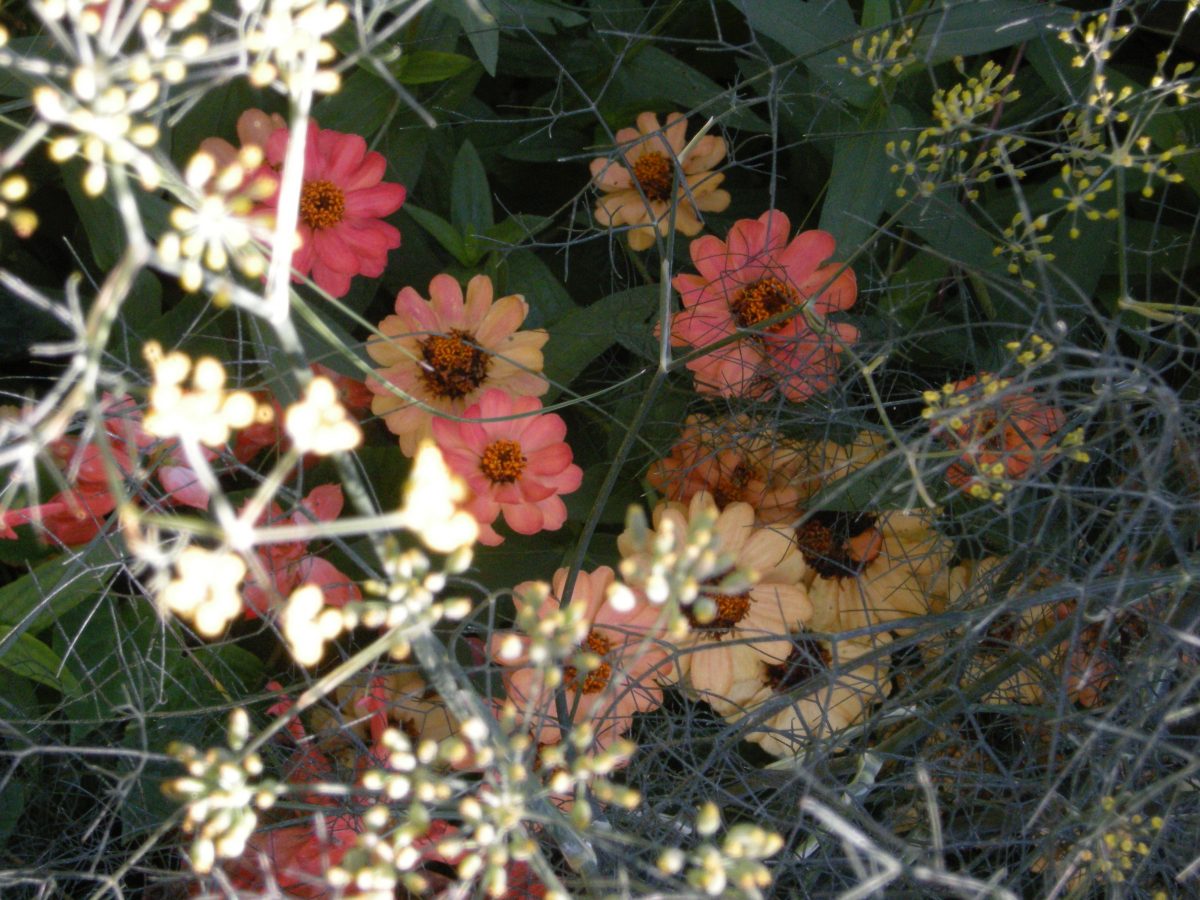 She was driving the car and I was sitting in the back seat.  “Are you enjoying your retirement?” I asked.  “Yes we are.” We meaning her and her boyfriend.  I can’t believe that I have been retired for 18 months she continued.  Neither could I.

There was more.   Her boyfriend procrastinated doing his work and made his co-workers angry because they often had to do his work.  “I once asked him if he waited until the last-minute on purpose.  He said “yes” and admitted that he did it so that he wouldn’t have to do the work.  “I knew it !”  Yes, she knew about his manipulation and was proud that she had “busted” him.

“Sounds like he didn’t like his job too much “was my comment.  She said he liked it “ok.”  The next question flew out of my mouth.  ” Did you like your work?”  “Ok” was her response as well.  She sounded matter of fact, not sad not glad. (It made me sad to think about someone spending so much of their life for so many years in a job that doesn’t bring much joy or fulfillment.)

That got me thinking.  She worked hard and long hours.  She is not a well woman and has a disease that will probably shorten her life.  She had overbearing bosses and staff that were not always friendly and cooperative. She had a short drive to work and worked her hours so that she stayed late to avoid heavy traffic.

I had one more question.  “Was there something else you wanted to do?  Were you passionate about something?”  Her response was quick “Not really.  I just wanted to do a good job.” Maybe she isn’t that unusual.  According to statistics (70% and 80% of workers don’t like their jobs), if you can believe them.

I found myself wondering if she had ever allowed herself to dream, to imagine about a job that might better suit her, use more of her talents, ignite her heart. 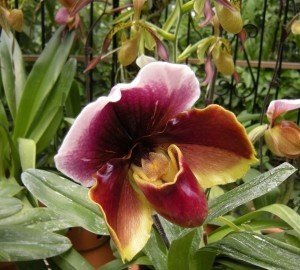