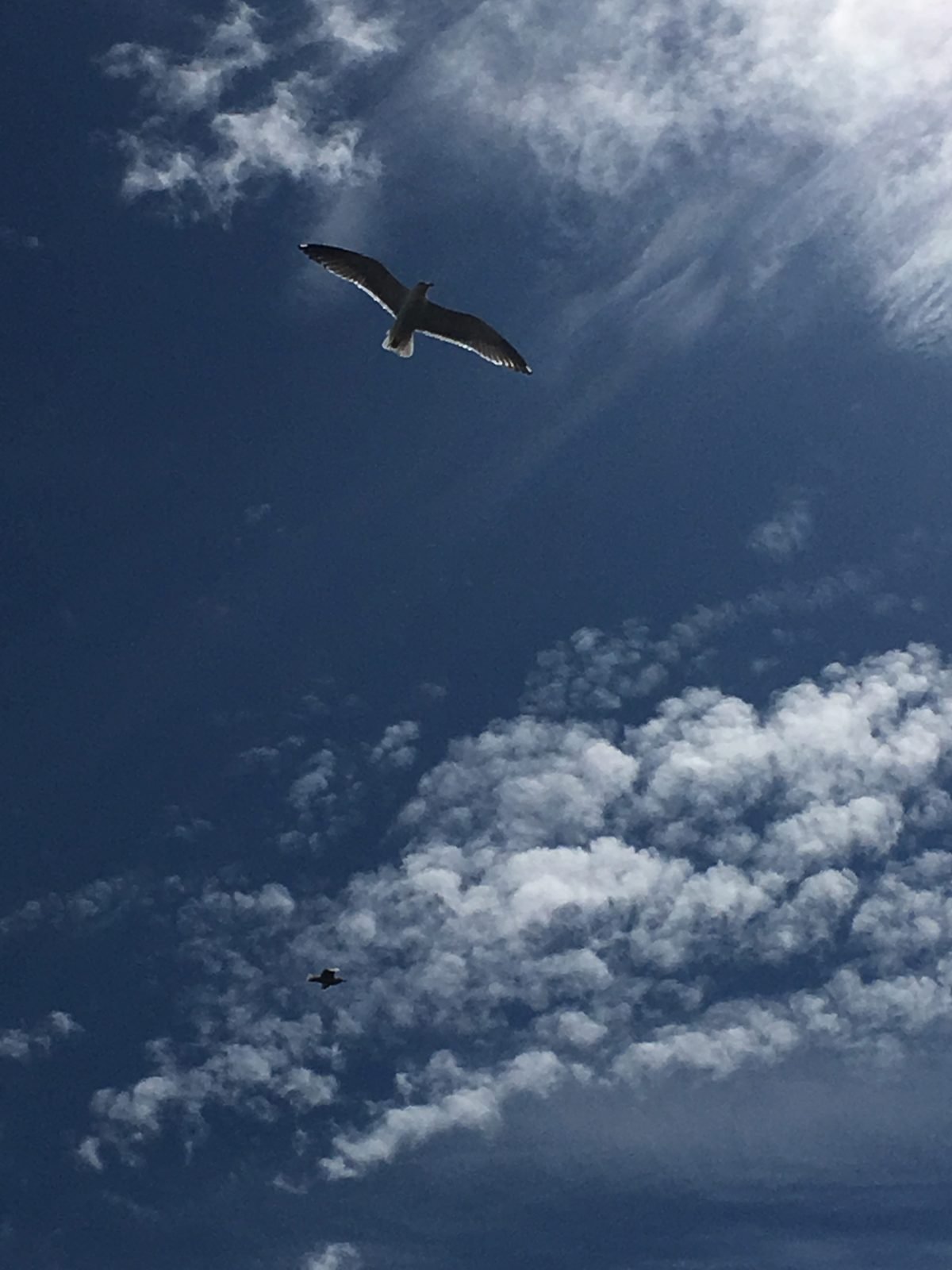 I won’t mention his name.   He has not  personally given me permission to use his story.  He probably wouldn’t mind.  He has told it over and over in his seminars and to his Facebook live groups that met weekly.  I have heard  his story at least three times.

I am sharing this because there are many people who have a desire to do something and don’t know what.  This often stops people from taking the leap.   (Many clients have told me that they will make the changes when the evidence is there for them to see.  They want a guarantee).

Sometimes we leap and then we are shown. So, I will continue.  This nameless man was in the entertainment industry.  He felt that there was something more, and had no idea what that might be.  So, he stopped working in the industry and took some time off to get quiet and discover himself and what that something that might ignite his passion just might be.  He did many things including fasting, changing his diet, working out in the gym, being silent for days at a time, attending seminars and his list is longer than I remember or perhaps was not told.  Some of his friends in the entertainment industry became famous.  He thought that he made a mistake.  Perhaps if he returned to his old turf he too would have become well-known.  He couldn’t go back.  He trusted that he would be shown his path.  So he turned inward and meditated more.  One day, someone invited him to speak at an event.  Then there were more events.  Then he spoke on college campuses.  People provided inspiration and his meditations began to show him possibilities.

He now has a career that was only possible because he dared and he trusted.  As you might imagine, he is a huge fan of meditation and encourages people to invest in this quiet way of being.  It paid off for him and has for many other as well.  I too began meditating after taking his seminars and have had my best ideas for recipes and writing revealed during a meditation. 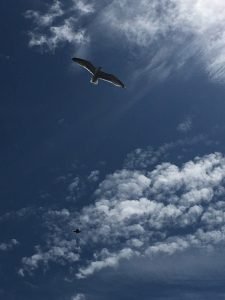