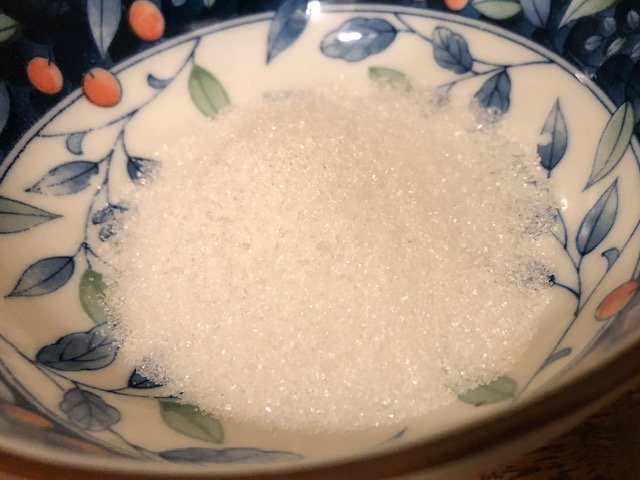 It was good to me. It instantly took away the pain and transported me to a better world. After a while, I couldn’t say no. A little was great, more was better and there was never too much. It never bored me with different flavours, sizes, colours and shapes. I was under its spell.

It is called sugar and it had me in its clutches for decades. Sugar didn’t start that way. When I got up in the morning, it greeted me in the cardboard cereal box. It was hidden in juices and in many foods.

A doctor warned me that within five years diabetes would be a condition that I would have to call mine. It was told that this pretty white that seemed the stuff could affect my memory. That seemed not too plausible, but who was I to challenge the words. I was the patient.

Still they were just were with threats and promises for a future. I had time. So I was told. I said goodbye when I was ready, not a minute before. I made up my mind and escaped. Homemade sugarless treats are my new friends.