Warning: Creating default object from empty value in /home/customer/www/innerdesignintuition.com/public_html/wp-content/plugins/jetpack/modules/publicize.php on line 99
 I Walked Back Into the Gas Station Door – Inner Design
Skip to content 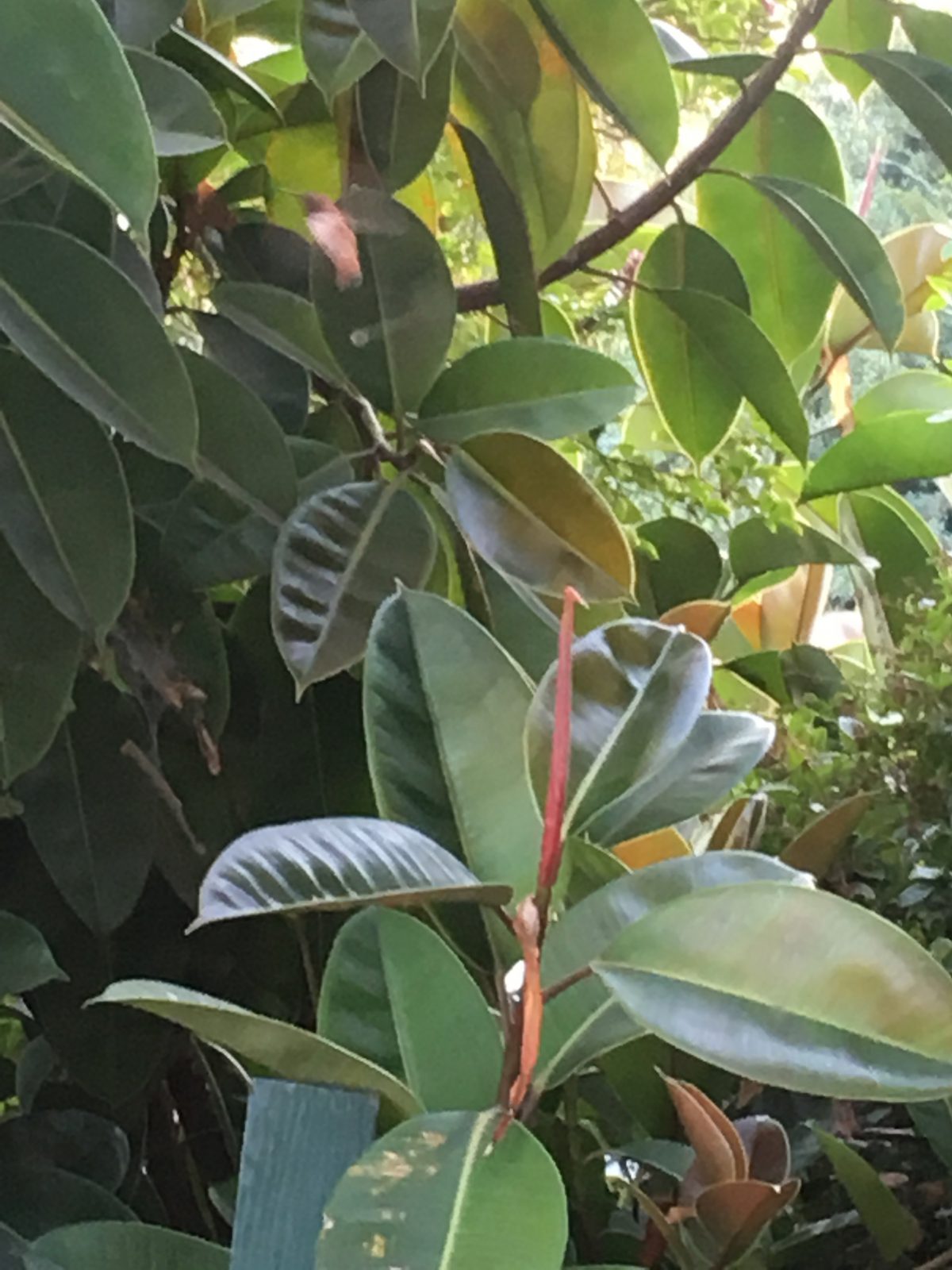 Looking back, I am grateful that I paid attention to that something that told me to go back inside the door where I paid $10 for gasoline. It was a gasoline station that I never stop at to buy gasoline. I didn’t have much choice. The car had less than half a quart of gasoline in it and I didn’t see any other gasoline stations on the street so I stopped at this Mobil station,

and noted that I had parked next pump number seven. I didn’t want to buy much gasoline here because I usually purchased gasoline at Chevron. I took $10 out of my wallet, grabbed my car key and my mask and got out of the car. I looked around to see if there was any disinfectant that I could use before entering the door to pay. There on the counter next to the window where I paid my money as a large bottle of disinfectant.

An employee standing behind the counter was protected by a clear colored plastic barrier. He had dark haired and looked to be no older than thirty years old. . “Ten dollars on pump number seven” I said as I put the money on the counter where he could reach it. Then I asked the question ” Do you disinfect the doors during the day?” The employee looked at me and shrugged me off with a hand wave and shook his head. it wasn’t a yes or a no. It was clear that he wasn’t going to answer my question.

Line of People Behind Me

I turned to look over my shoulder and noticed that there was line of four or five people behind me. This wasn’t the time to ask more questions. So, I walked outside the door and went about my business of putting gasoline into the car. When I finished I looked around for a towel to clean my hands. Once again, I looked for some disinfectant and again I couldn’t find any.

So I walked back into the store to ask if I could use the disinfectant that was sitting on the counter next to the man whom I spoken with earlier. He told me to help myself. This was my opportunity and I took it. ” I wasn’t trying to be rude to you. I am trying to figure out how how to stay safe when I am out in the world.”

He looked at me and said told me that he wasn’t trying to be disrespectful. People are usually looking for a fight.” I was surprised. “What do they want to fight about?’ I asked. “I am not wearing a mask’ he said. “Yeah, but your are behind a window.” Apparently that wasn’t enough for some people.

He told me that he had the virus and didn’t believe that he could get it again. (I didn’t agree but decided not to say anything. ) “Are you ok?” I wanted to know. “How was that?” “In all honesty it wasn’t that bad. I had it for two days he volunteered.”

All I could say was “So sorry. ” He looked at me and “Be safe.” It was a brief exchange that felt like some healing had taken place. We heard each other even if it was for only a few minutes.