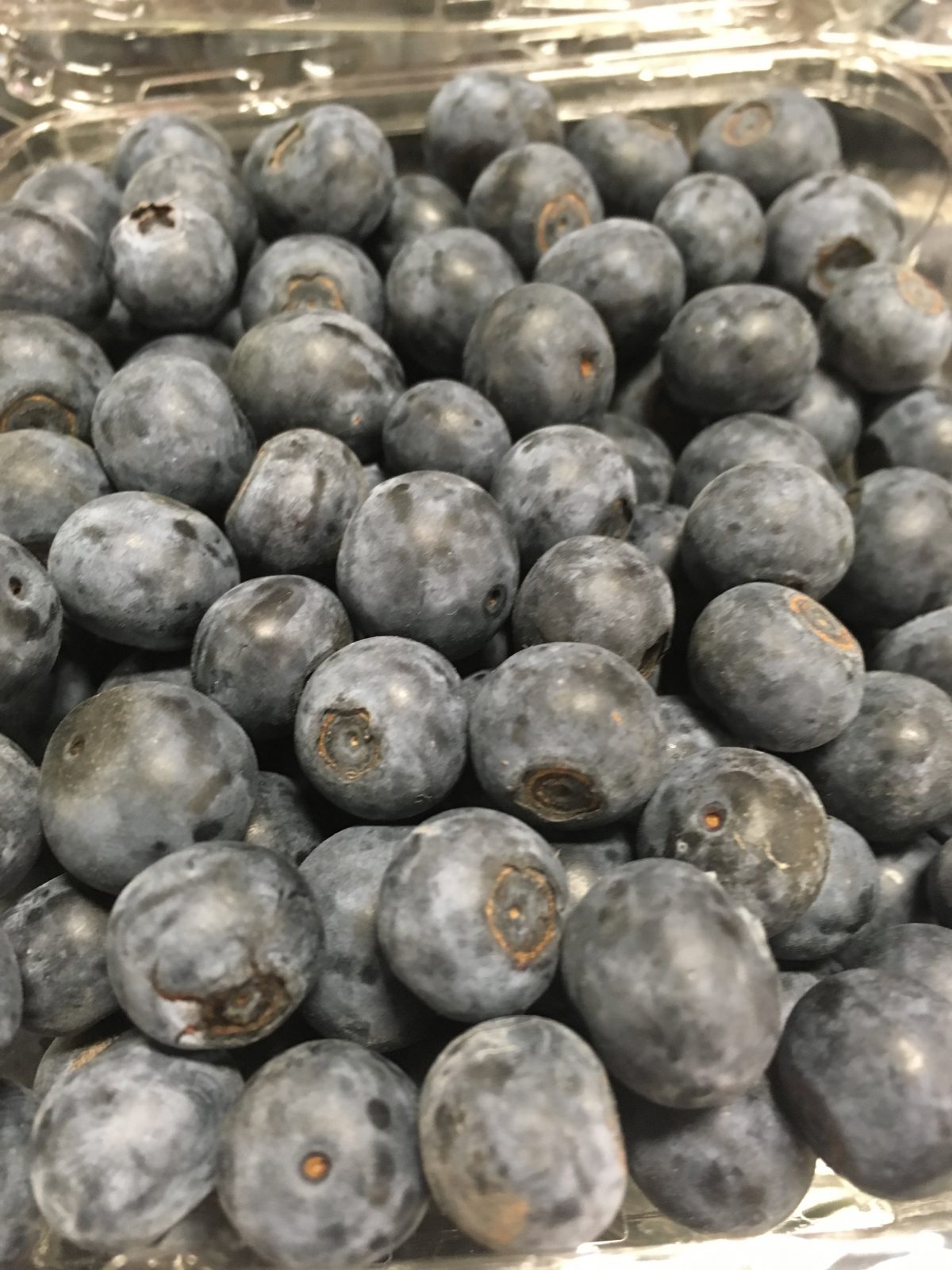 Time was tight.  I had exactly twenty-five minutes to go into the store, buy a few things and get to the bus station.  (I detest driving and will take any and all opportunities to take public transportation if it is not too impractical or complicated).  Yes, it was a gamble and I took it.  As I walked into the store and noted that there were not many shoppers, my confidence was high that it would not take long to find the items and pay for them in time to walk out and board the bus.[

One Down And One To Go!

Well, that was then and fifteen minutes later as went to pay for my goods there was a small line at the check out stands.  Where did all these people come from so quickly?  Fortunately there were only two women ahead of me in line! The first women began talking with the cashier and I began fidgeting knowing that I might not make it in time to catch the next bus.  Luckily, the woman quickly ended the conversation and left.  One down and one to go.  All that stood in the way of meeting my objective was the woman in front of me who had a fair amount of groceries to buy.  She had a young boy with her who was sitting in the grocery cart.  He looked to be no older than two. She proceeded to make her purchases and then she lifted a container of blueberries out of her cart to pay for them and she spilled half the container on the floor.

As I watched the berries escape and head for the floor along with my intentions to catch the bus.  The woman looked at me.  I am sure that I had an irritated if not disgusted look on my face which she totally did not deserve. The cashier stopped ringing up the groceries and left the register to get a broom announcing that she had “no help.”  Being aware that my irritation and impatience was written all over my being, I asked myself ” Am I going to be a jerk over a half pint of spilled blueberries?”

Employee Appeared With A Broom

Well, was I?  I felt immobilized to do anything until I saw the store employee appear with a broom.  “I  have a bus to catch and will be happy to sweep so that you can check this woman out. ”  The customer who by now was looking embarrassed thanked me.   I told her that  it wasn’t a problem and that it could have been a glass jar of juice that was spilled which would have made it much worse.  She seemed relieved as was I because I had switched gears and had stopped showing my annoyance.

The woman left and the cashier began ringing up my purchases.  “Would you like some change for the bus?” she asked.  I thanked her as I nodded yes.  The groceries were quickly put in my backpack and I headed out the door.  Having no idea what time it was, I walked as though I might be in time to board the bus at the bus stop.  Once I crossed the street I noticed the bus half a block behind me.   I ran and passed a woman on the sidewalk who asked if I wanted to catch the bus.  I nodded yes and watched as the bus went by me.   The bus waited for me.  Yes, the bus driver waited for me!

Was it blueberry karma?  Did the woman on the sidewalk signal the bus driver?  Was it the blueberries?  We all know that blueberries are good for our health?  Are they good for our souls as well? 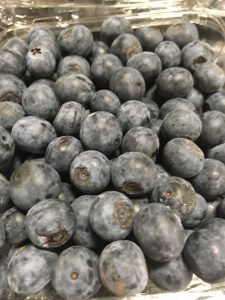