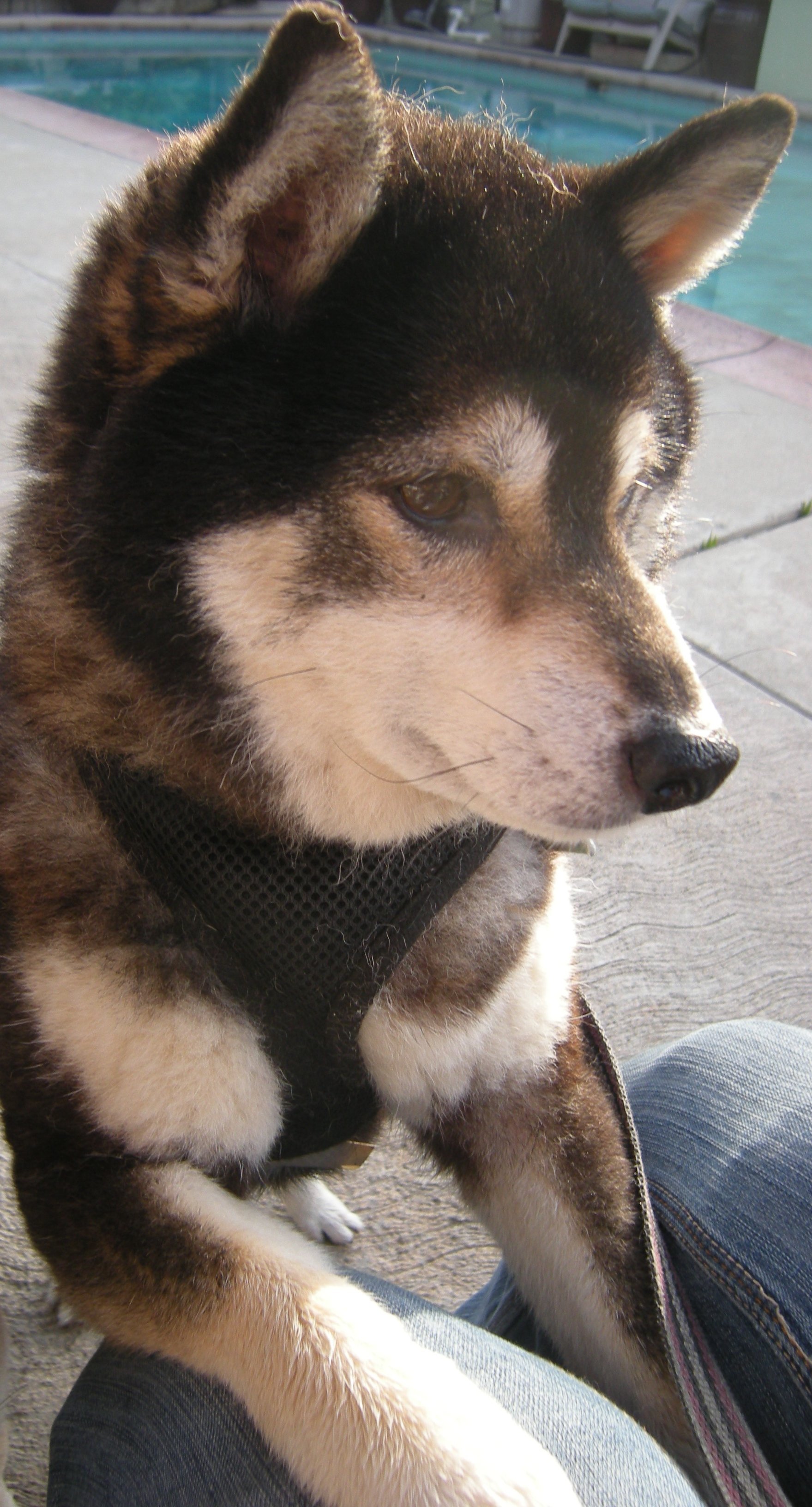 Years ago in the Portland, Oregon airport  I found myself waiting in line to go through security check.  It was about 8:45 in the morning and it was busy.  It seemed that everyone must have decided to take an early flight, because I have never seen the lines that long and I am no stranger to Portland airport.  Fortunately,  I had a lot of time before I had to board a plane to Chicago, so I wasn’t in a rush.

A man carrying a small furry dog was standing in front of me.  He was talking with the couple in front of him about choosing a dog.  “We recently lost our dog,” said the woman.  “ You are doing the right thing,” said the man carrying the dog. He talked some more, and it soon became apparent that he bred dogs and sold them.  “ I am very careful where I send my dogs.  I make the people come and pick him up from me.”  It seems like he talked with them a long time before he would sell one of the dogs.  He never said what he charged for the dogs.

He then began talking about the little furry dog that he was holding.  “ He is a great dog.  I love him.”  The woman wanted to know his age.  “Seven” said the man.   Suddenly the man with the dog started waving his arm, that wasn’t holding the dog in the air.   Within a few seconds a woman appeared carrying an empty dog carrier.  She greeted the man and petted the dog. “ Oh he is about the same size as my six-year-old dog at home.  They will get along fine.”  She said a few more things and it became apparent that she was going to take this seven-year-old dog home with her on the plane.

The breeder handed the dog to the woman and attempted to take a picture of the two.  The dog wouldn’t look at the man, and kept turning his head away from the camera.  The breeder tried several more times unsuccessfully before he gave up.  It was obvious that this little dog wasn’t going to allow his picture to be taken.  He had a wounded look in his eye or so it appeared to me.  I couldn’t help wonder if he knew exactly what was happening.   He was being given away.  After living with the breeder for perhaps seven years, he was being handed over like a baton to the next human, who was willing to pay a price.    I am assuming if he loved the dog, the dog knew it.  Now he was walking away from the animal. Poor little dog.

My guess is that neither the breeder nor the woman who bought the dog saw the same look in the dog’s eye that I saw.  Perhaps the dog was truly going to a great home.  Perhaps breeders tell themselves that it is “okay” because the animal is going to a loving home.  Perhaps there is more to the story that I didn’t know and still don’t know. 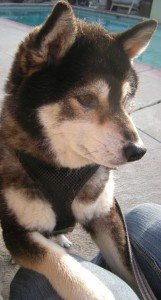