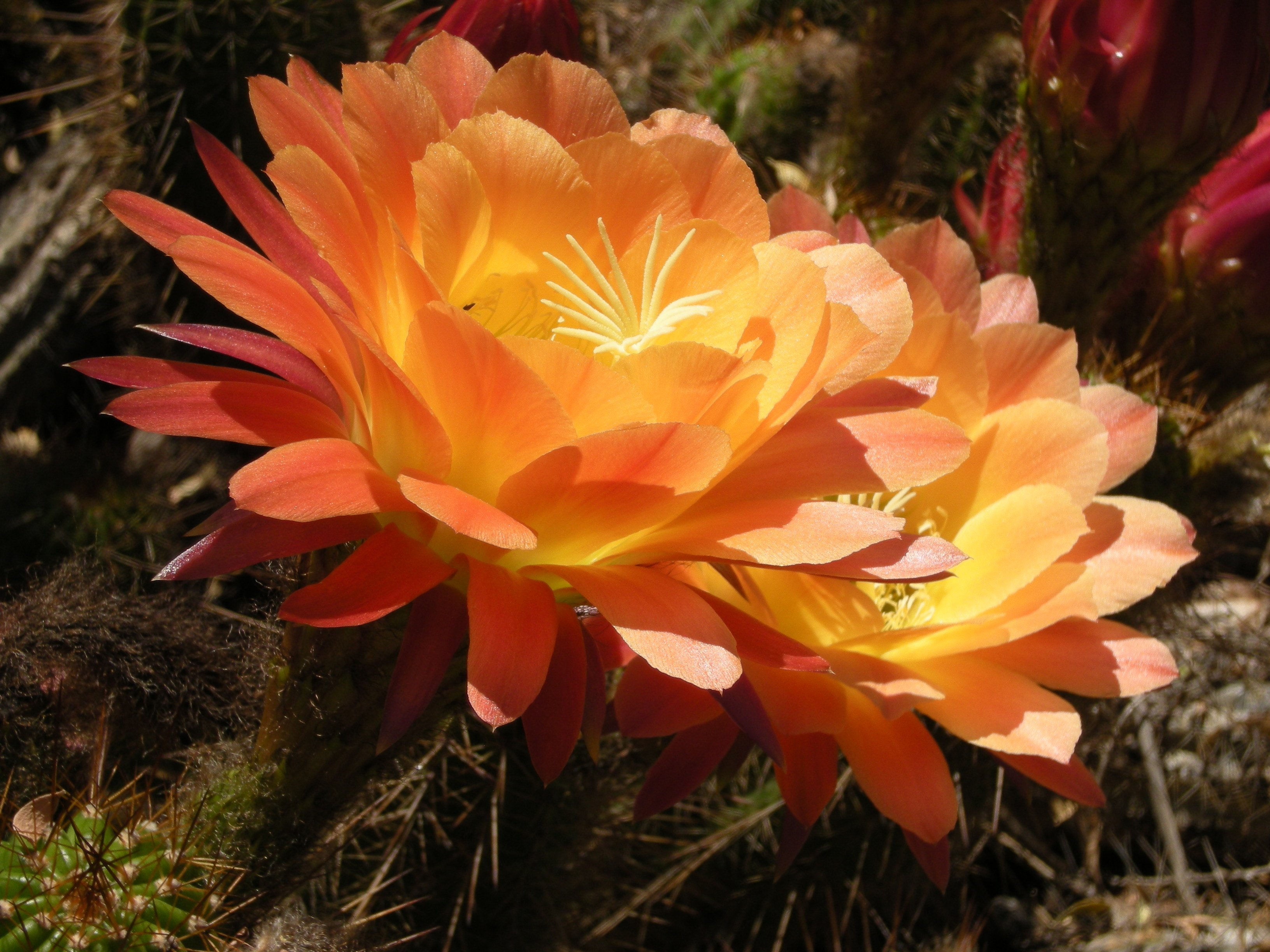 She put her head on the pillow for a few minutes and that “few” turned into a couple of hours.  She woke up from a much-needed nap with both dogs sleeping with her, one on each side of her body.  She had just driven across town on a busy Friday. Even though she somehow managed to avoid spending hours in traffic, she was still exhausted.  It had been a long trying few weeks and her emotional gas tank was below the below empty. She felt that she was running on fumes.

Go To The Bar

Something told her to go out to the bar in the restaurant where she hangs out with friends and has a glass of wine.  More than the drink she wanted to be around people  who knew her.  No, she  didn’t  want to go and be around people.  Her best friend was near his death halfway across the country.   She had no idea how she would scrape the funds together to go see him.  Her brain was too tired this Friday night to navigate a solution.

It was a nice warm fall Friday evening.  She could take the dogs outside and sit in the chair.  She could bake something sweet , like chocolate, to make herself feel a little better.  Yes, she could do all that.  Of course she could.  She had done it many times before.  Something wouldn’t let her.

She got into her car and drove the five minutes to the restaurant and walked into the bar.  The regular crowd was there and she tried to put on a good face to distract herself and to avoid answering questions about the worse two weeks of her life.  She was somewhat successful and she found herself lost in conversations with these bar friends.

Perhaps it was the wine.  Perhaps it was the cheery conversations with people who hadn’t seen her in a while.  She looked up to see a stranger staring at her.  Who was this guy?  She had never seen him before.  He came over to her and told her that he hadn’t stop in the bar before.  They small talked for a few minutes before he asked her why she was so sad.  ” A very dear friend is dying” she told him.  The stranger reached into his pocket and hand her a wadded up one hundred-dollar bill.  ” I can’t take this” she told him.  “Yes you can” he said. “God told me to give it to you.  God doesn’t talk with me very often so I pay attention  to the messages.”  The man put his hand in his pocket and handed he some more cash.

Enough Money For A Plane Ticket

The woman managed to thank him and soon left to drive home.  She let the dogs out as she does every evening before bedtime. As she was getting ready for bed she counted the money that the man gave her.  It was three hundred fifty dollars, the price of an airplane ticket to see her friend.  She calls this stranger in the bar “an angel.” 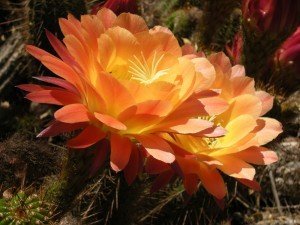