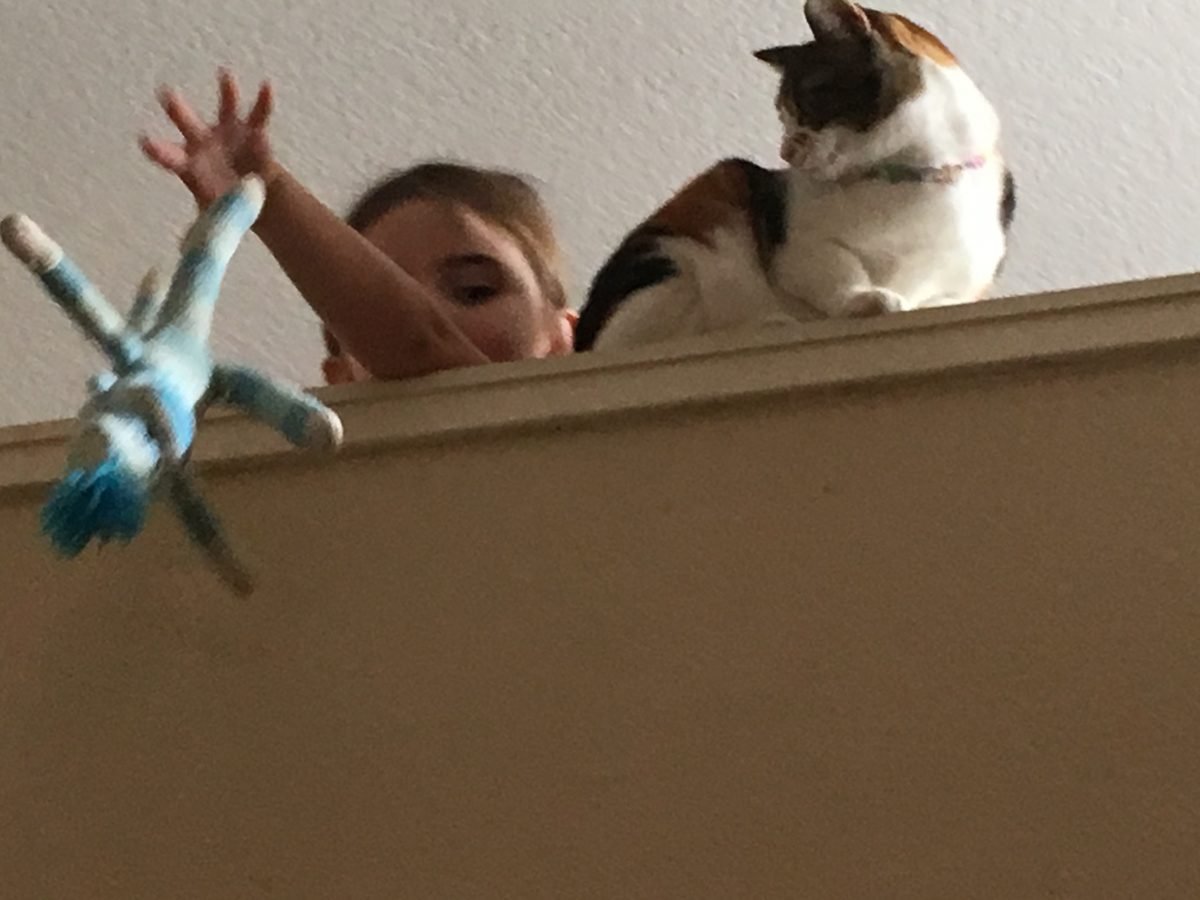 This has to sound strange but it really happened a few days ago.  The story is fresh in my mind.  I got a call from a client.  Her niece was missing her cat who did not come home the night before.  This was very unusual and out of character for the family cat.

The entire family went to look for its beloved four-legged member.  They walked around the neighborhood and talked with the neighbors.  Nobody had seen the cat.

It didn’t seem likely that the cat was hit by a car because no body was seen.  The cat rarely went very far and was known by most of the neighbors.  It was a friendly cat who loved to visit and greet neighbors and sometimes would even sit next to  to them.  Sometimes the cat would even sit in someone’s lap.

We talked for a few more minutes about the cat and then we talked about the niece and her career and some problems that she was having at school with her social life.

We ended our conversation and I received a text less than half an hour later letting me know that as the client and her niece drove back home  and there in the middle of the street was the missing cat.

How was this possible?  No one knows for sure.  May be the cat heard the conversation.  Maybe the cat was hungry and it was dinner time. It   Maybe.  Maybe.