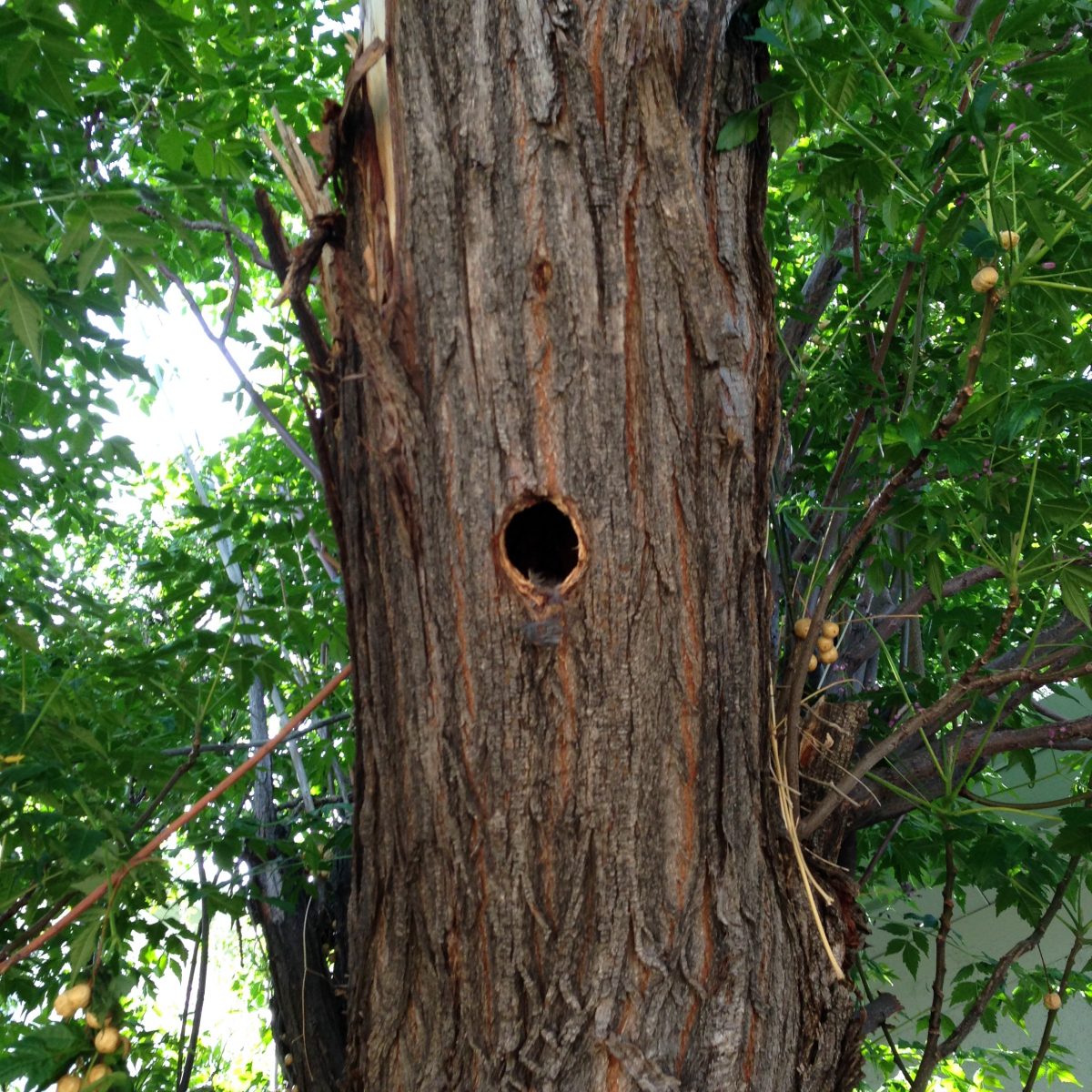 Something wasn’t quite right.   The four members of the hiring team couldn’t quite put words to what they were sensing.  The candidate was quite qualified or so it seemed.  The resume was fine.  The references were ok but not glowing.  The team had met with the candidate twice and invited him back one more time.  They might not have been ready to say what was on their minds.  All four were searching for reasons why they were so uncomfortable with him.  The truth of the matter was that the four weren’t ready to say we aren’t comfortable not hiring him because we are uneasy.

If they were looking for evidence it was provided for them even before the third meeting began.  The candidate asked the receptionist for directions to a nearby store.  She apparently took more time than he was comfortable with and he got angry with her.  The outburst was cause enough not to hire him.

Some companies would not have gone to these lengths to make their decisions.  The best decisions are usually a combination of data or information that is both logical and intuitive in nature.  One can fact check and then there is one’s sense of a person or situation. The alignment of the two are ingredients for strong decisions. 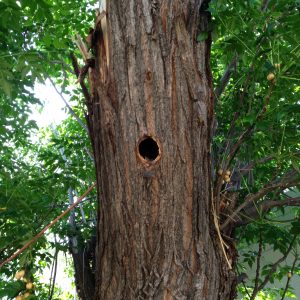