Bert knew it in his bones when his best friend Celia, passed away.   It was a feeling , a conviction, a knowing that he felt as he was walked barefooted along a beach.  He checked the time on his cell phone.  It was about 3 p.m.  He  received a call later that same day, confirming that she had indeed passed away at 3 p.m. 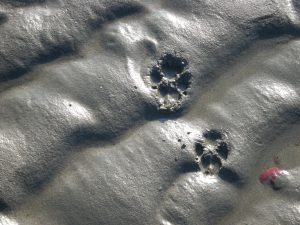 Jane owned a cat and dog motel for 19 years.  She was an avid animal lover who devoted many years of her life to helping animals and their humans.  Jane had many animal stories as one might expect from someone who spent so many years in the presence of   She  four legged and two  footed beings.   There is one story that she loves to share with anyone and everyone.  Some of her dog and cat guests at the motel seemed to know the exact time that their human, who was away at a hospital, passed away.  Jane reports that they would pace and howl.  When someone came to get them and take them, she asked when the person died.  More times than she can remember, it was about the exact time the animal howled or paced! 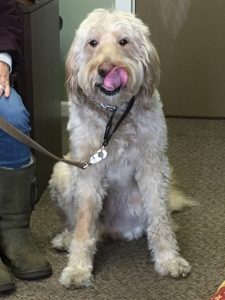 Klee  traveled from Israel to Portland, Oregon to be with her terminally ill sister Zuky .  Before she could leave her country, she took her cat, whom she called Mr. Cochinski to her mother’s house, which was some distance away.  Klee’s mother agreed to take care of the cat while Klee was in Oregon.   Something very  peculiar happened.  Klee let her sister’s cat, Timmy, sleep with her at night.  The nights that Timmy kept her company, Mr. Cochinski, left her mother’s house, crossed over a freeway and showed up at Klee’s apartment.   Each time the cat was taken back to her mother’s house.  After this happened several times, Klee stopped allowing Timmy into her bedroom.  Mr. Cochinski stopped his travels and remained at her mother’s house until Klee returned home!