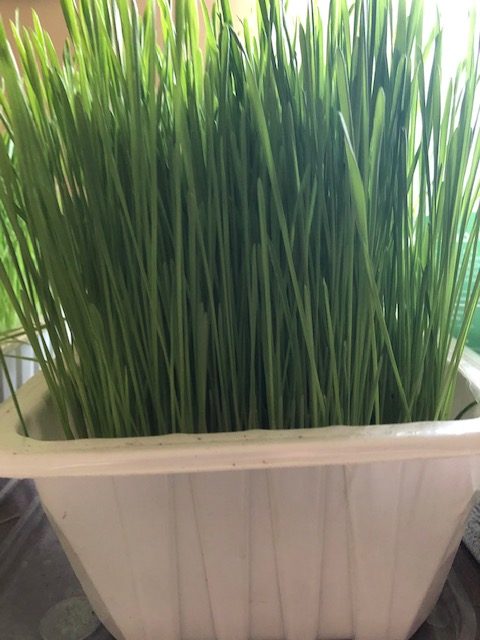 I don’t bring a lot of plastic into my world. It is not that I don’t believe that no plastic gets recycled. No, it is that too much ends in land fields and in oceans. Almost everything that I cook is done from scratch. Prepackaged foods are not purchased.

Recently I purchased two containers of vegetarian burgers from Costco to see what they tasted like because I am creating my own for my cookbook that I am writing. They tasted ok. Yes, they were edible but the sodium content was overpowering and took over my taste buds. The flavors were ok but there was no soul in the burgers. It is hard to explain what that means except perhaps to say that it tasted flat, like soda and beer without fizz.

I still have a few of the burgers left which will be consumed in the next few months. There is no rush to eat them, because my homemade black bean and lentil burgers taste better than the store-bought ones.

I have two containers from the vegeburgers and asked myself what I could do with them. They had both length and depth that would be good for growing wheat grass. The top could be placed under the container to collect any water that might drain from the container that had holes in it for drainage.

So, I pierced small holes into the bottom of each container and filled each with potting soil. They sat on a card table in the kitchen waiting for the wheat grass seeds to soak for 24 hours.