It was a weekday evening. It may have been the last day of December 2014. Yes, I think it was. I turned on the radio on the dining room table.   It was one of the few times that I regret not turning it on sooner. It was an interview with an author and climate change expert, and I had missed the first 15 minutes. I don’t recall the name of the author. That doesn’t really matter. It is what the man said.

Is There Enough Time?

His comments were not only thoughtful but also very inspiring. This is what he said. “ We ( meaning Americans) have to start telling the truth to ourselves about climate change.”  It is a scary and painful thing to look at, but according to this man, we have no choice if we want to survive.  He had one  simple suggestion for the public.  “If 10 percent of the population would just ask themselves what is the most compassionate and life affirming choice, we would have change. The author is asking us to slow do and really give our decisions some thoughtful consideration. Can you imagine yourself asking this question? How might this questioning impact your choices?

By the way, not making the necessary changes, as you might imagine is unimaginable. 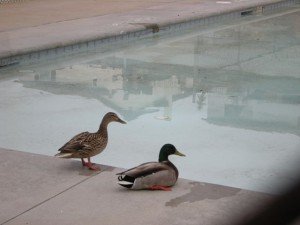