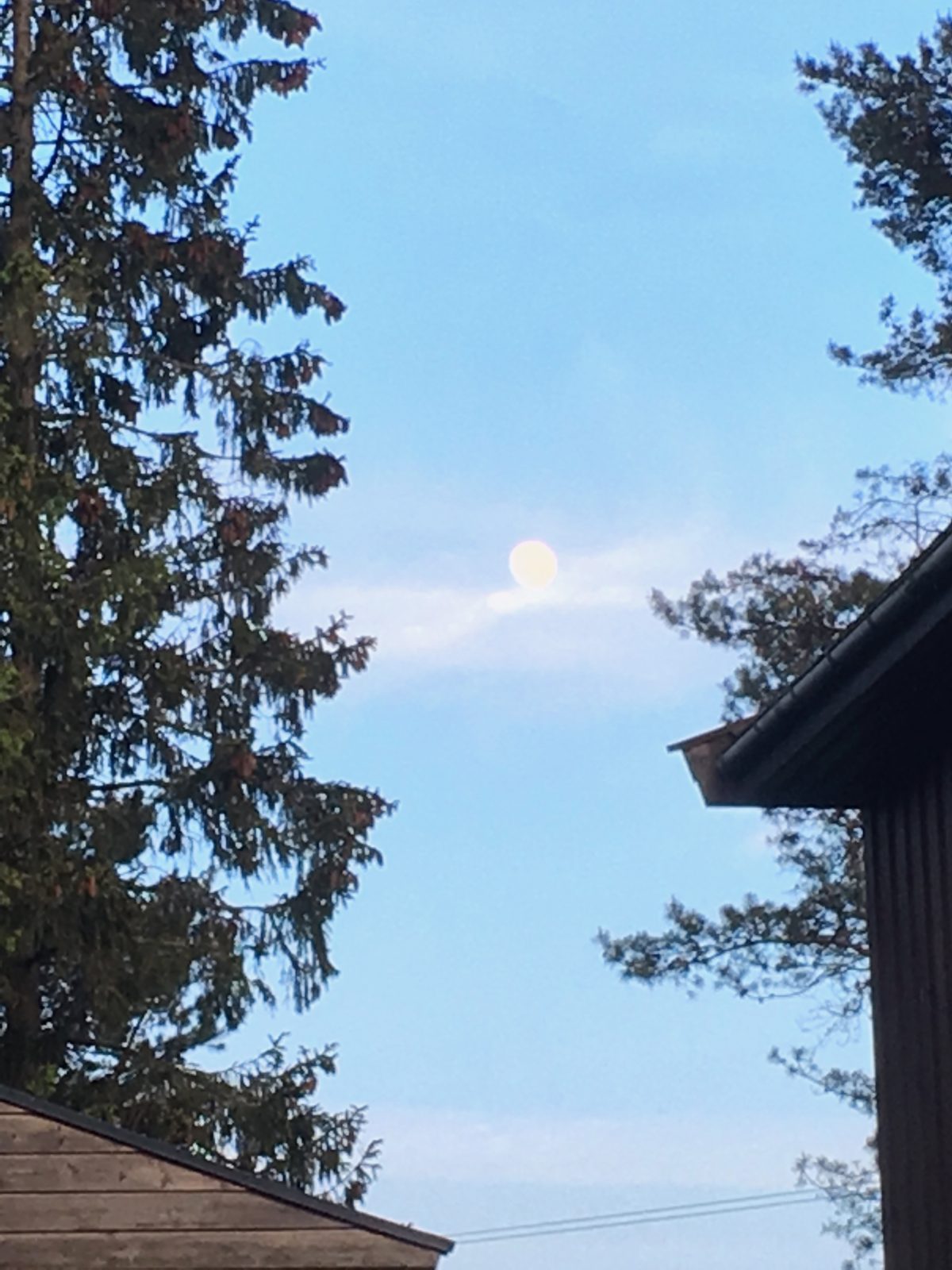 So you want proof. You want the evidence. Perhaps you want less risk. You want to make a decision but you don’t want to make the decision without more information. You are not alone.  Many people are hesitant and even fearful about trusting their intuition until they are really sure.  It is sort of like wanting to leap without having a guarantee that the landing will be smooth, that there will be a safety net to catch you.  When people say that they need more facts first, I am always curious about how much will be enough. When and what will give the green light to go ahead. Sometimes there is no right amount. Sometimes there is no knowing.

I once gave a presentation to a group of employees during their lunch hour. They worked for the city of Portland. We went through some exercises to get the intuitive muscle working. Exercises are basically to have participants to recognize and own their intuitive skills. After all, humans have been using and relying on inner instincts to make decisions for a very long time. Very early in life, people decide whom they can trust, who they can’t, who is safe, who will provide basic needs.

I once had a friend who hired employees for her clients. She was ready to hire a man to do janitorial work for a company. The man’s resume was good and the letters of recommendations were ok but not gloating. However the friend’s secretary sounded an alarm. “Don’t hire him.” My friend wanted to know why. She trusted her secretary but nothing in her mind told her not to give the man a chance. So she did. She hired him for a part-time job just in case her secretary was right and there was a problem. On the first day on the job, the man got angry. He took a rifle out of his car and shot at the buildings’ top windows.

Wasn’t In His Resume

No one knew that the man had an anger problem. He didn’t tell them. It wasn’t on his resume and it wasn’t in the references. The secretary sensed something but she couldn’t explain it. Perhaps it was something he didn’t say or something in his tone or body language. Perhaps it was explainable. Perhaps, perhaps.

In another situation, a high-tech computer company in the Northwest offered computer-training classes to company employees. Companies sent staff members for a day or an entire week to learn how to use Word or Excel or some other computer program. This company hired staff to teach courses and to work in the office doing both office and computer related work.

They were in the hiring process. And interviewing for vacant staff positions. There was a man whom they were interviewing for a position. There was one interview and the interviewing group was a little uneasy. There was a second interview scheduled to play detective and investigate what didn’t feel quite right. The man arrived for the interview and the staff still wasn’t sure that they wanted to invite him to join their company. So a third interview was scheduled. The man came to the company a little early for the interview. While he waited in the office for the staff to arrive for this interview, he went up to the secretary’s desk and asked her for directions to a location near the company where he would be driving to afterwards. The secretary didn’t immediately answer him and he yelled at her. That was enough for the hiring team to say no to employing him. Was that what they were looking for in order to make their decision? Did they consciously know that he would not be a good fit?

I never learned what made them uncomfortable only that he provided them with the evidence to say no. It seemed that they wanted to say no and didn’t have the courage to do so without some proof.  This company was fortunate because they had an answer, and it was handed to them. Sometimes this doesn’t happen and companies have huge problems with employees.

Perhaps the biggest trail of evidence is available to us by trusting our inner library, the resources that are available through meditation, getting quiet, waiting for the peaceful moments that provides with information. It should not surprise us. Remember that most communication is not the spoken word. We humans reveal much about ourselves even when we don’t intend to do so. 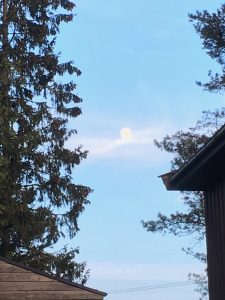