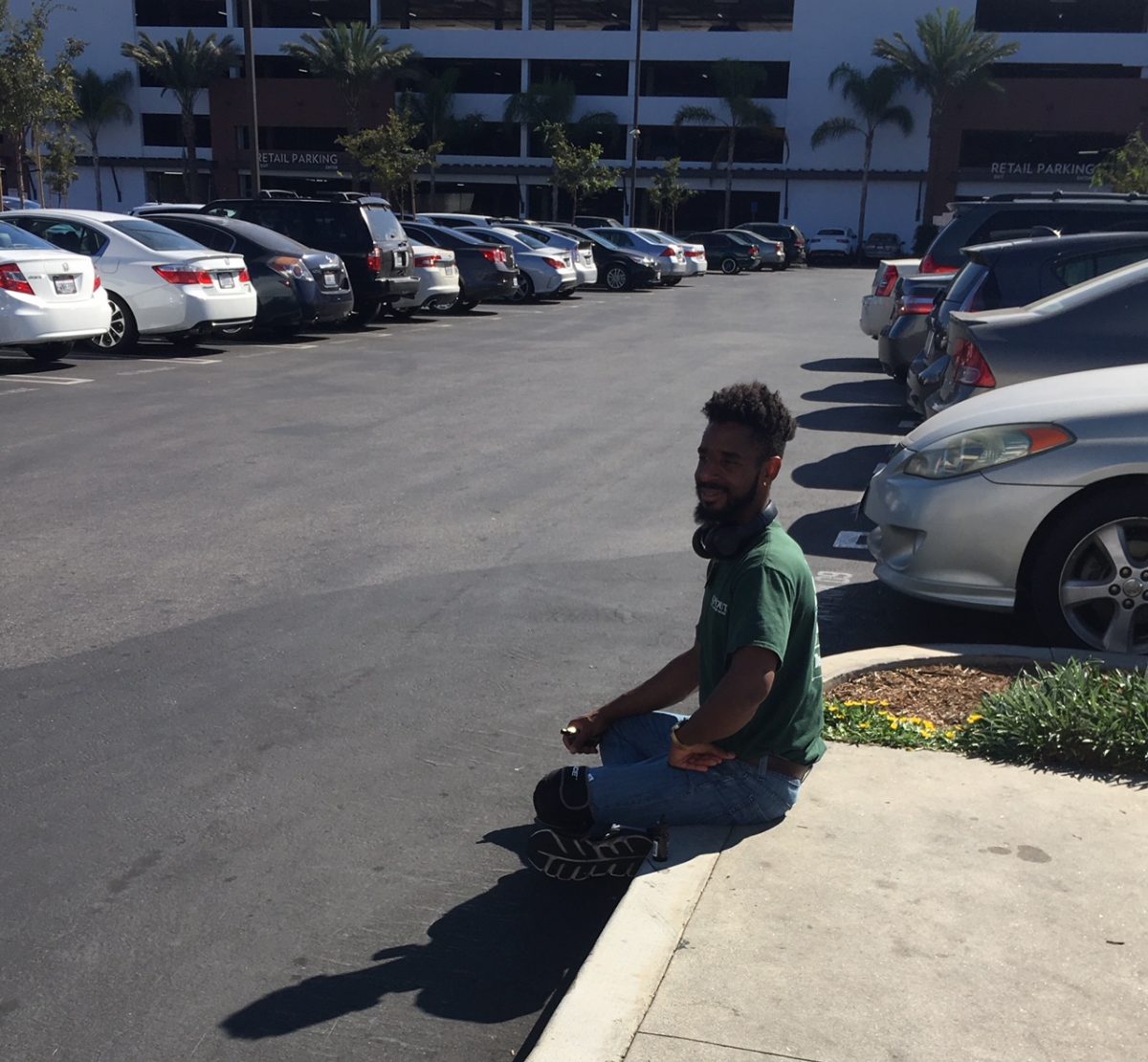 People looked at him as they left the store and walked by him to go into another nearby store or into the parking lot toward their car.  No one just stopped and stared at him.  Perhaps people have seen too many unusual things to be phased by a man sitting in a parking lot.

Meditating In The Parking Lot

I had to know and he did something that opened up an opportunity  for me to ask.   As I got closer to him, I noticed that he was watching people around him.  He turned his head from side to side.  So I went up to him.  ” Wow were you meditating out here?” I asked.  He smiled and said “yes.”  I couldn’t help myself ” That is great.  No telling how many people will be affected.”  He smiled.  I hoped that more people would stop and talk with him.

A month later I saw him in the store.  “Still out there meditating.”  He smiled and gave me a resounding “yes,”  He has an agenda.  Maybe next I see I will learn more.  He is obviously trying to spread some good vibes in the parking lot! 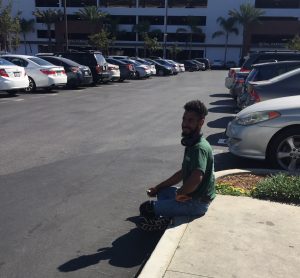 No he is not waiting for a ride.