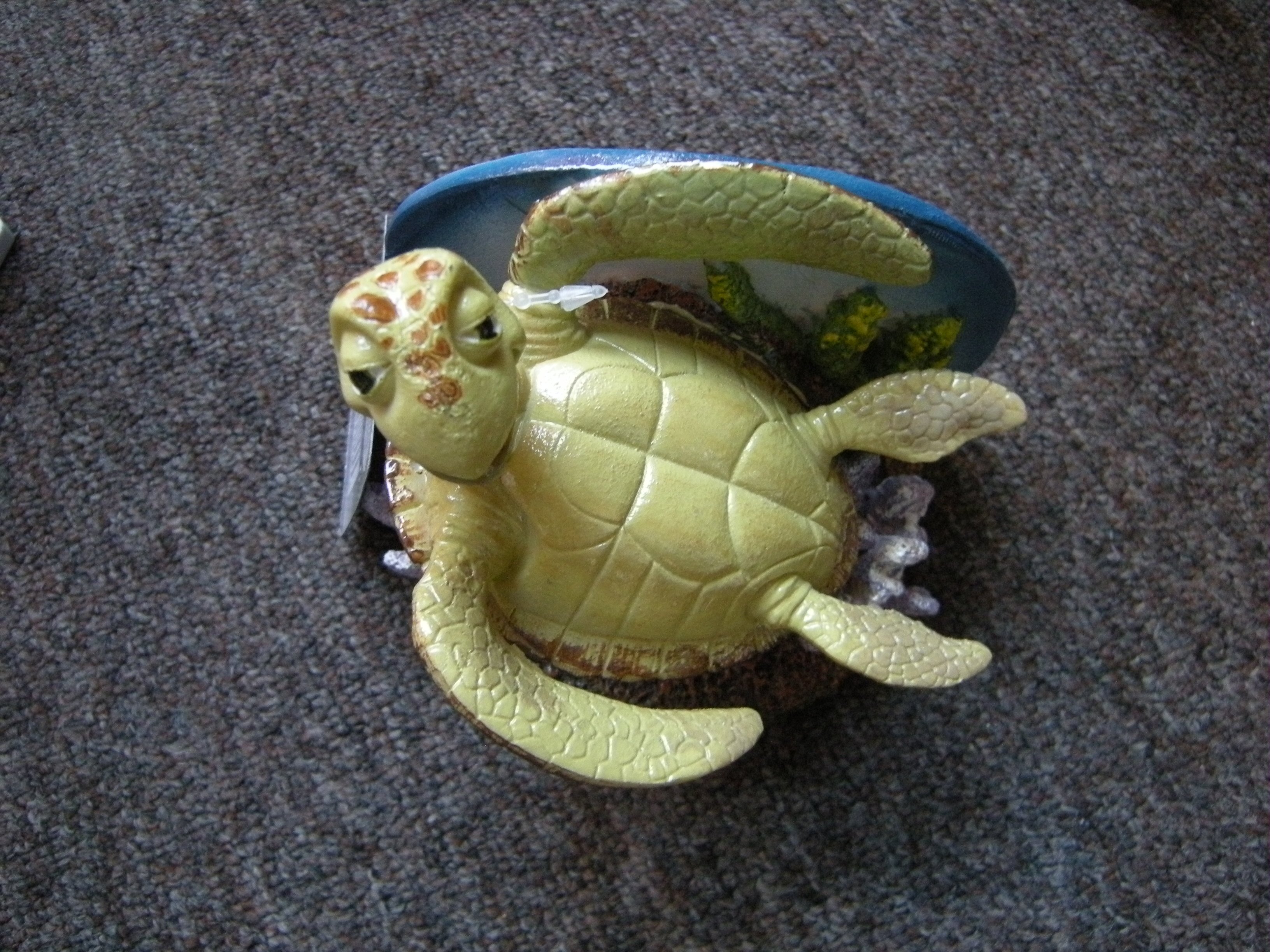 I was playing cards as I do every week with three women. and was told the following story.heard this story.  I believe the story as I know the story-teller and want to pass it on to you.

She was overcome by  an uneasy feeling.  Something wasn’t right, and “it” was at her house.  What was it?  The feeling grew.  She told her co-worker that she had to go home immediately.  She left her work and drove home.  She parked the car, and quickly walked to the front door to unlocked it. Once inside, she looked around.  Nothing  appeared to be out of place.   She did the next logical thing.  She checked the pond in the backyard.  There she found her answer. One of her tortoises was in the pond drowning.  She reached in and rescued it! 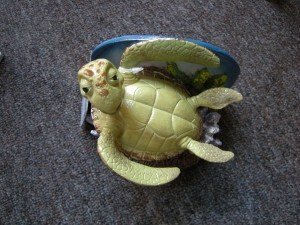