I didn’t know about Indian mounds until I was a student at the University of Wisconsin-Madison many years ago.   Mounds?    What mounds were people talking about?  It sounded like a heap?  Well it sort of is.   I knew about Mounds candy, because I had eaten the chocolate bar many times, and I had seen more commercials for the candy than I could remember.

This was different.  It was not edible and it was a very real, physical thing that could be seen with the naked eye and could be found in books.

They are burial sites and were constructed by Native Americans centuries ago.  I have been told that one and sometimes more than one body is buried.   Some people believe that it may be been the ancestors of the Ho-Chunk tribe in the state that build these effigy mounds. 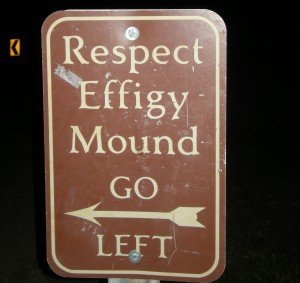 I read that Wisconsin may have been the center of the prehistoric culture, called Woodland, that build the mounds.  I have been told by Wisconsin residents that the state had the largest number of mounds in the entire country .  Moreover, this beautiful state can be proud of having the largest number of them still, saved from destruction, preserving them on both public and private land. 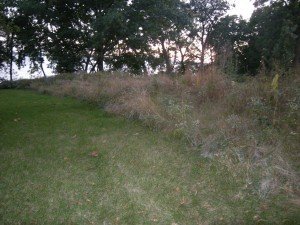 The simplest mounds are dome-shaped piles of earth placed over a grave.  Some mounds have prepared “mound floors”, where sod was stripped off and clay, sand, charcoal, stone or red ochre was laid down.  Others incorporate layers of brightly colored earth, stone or charcoal. Bodies were placed in rectangular pits underneath the mounds, in pits dug into unfinished mounds, directly on mound floors, or in stone or earth chambers inside the mounds. 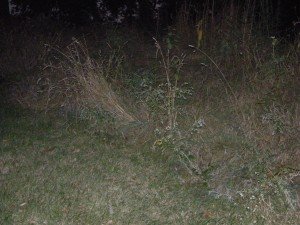 I was visiting the state last week and walked along Lake Monona to visit a burial site.   I brought with me an offering to the site-tobacco.  The only reason why I know about offering this gift is because years ago,  I was standing by the same site and a woman approached it and began throwing tobacco on the burial site.  She handed me a cigarette and told me that it is the custom to give an offering.

Since I don’t smoke, I “bummed” a cigarette from a friend’s soon, and took it with me 1500  miles to spread the contents over the site. Yes, it would have been more practical to buy tobacco in Madison, but I didn’t want to have to look for a tobacco shop.

After speaking to a woman who works in the Wisconsin Historical Society, I learned that some people claim to have heard and /or have had conversations with those who have passed and are buried in these mounds.  This woman said that those claiming to have experience communication with these Native departed ones are most often Native Americans.  I too once had an experience.  At least I think that I did.  I heard a moaning sound coming from the mound, which I am sure was not audible to most human ears.  My impression was that the moaning was the sound of grief because of how abused this earth has become.

I would love to hear stories from people who know about burial mounds.  If you have had a conversation, a feeling, a thought or a sense that you too have been privileged to a conversation, please share. 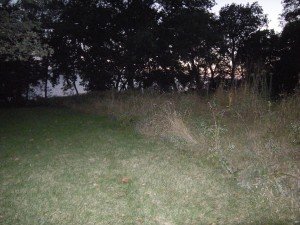