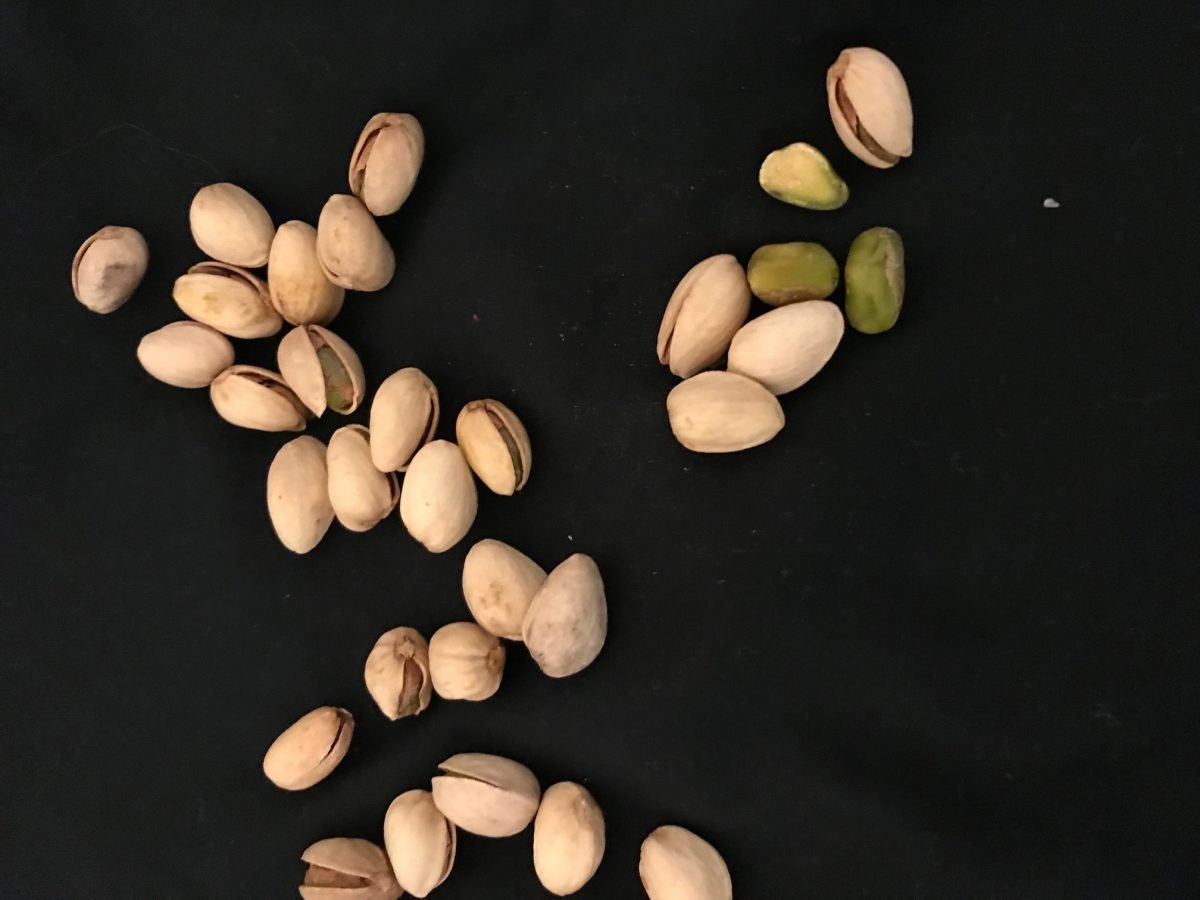 Sixty minutes was all the time that I had after I parked the car and walked into the store.  I was on a mission to buy walnuts, Brazil and pistachio nuts from the store’s bulk bins and drive back home to make my green drink before I walked up the street to play my card game.

My eyes spotted the nuts as I grabbed the recyclable plastic bags to put them in before securing them with the white twist ties.  As I began to fill the Brazil nuts into the first bag, I noticed a woman wearing a red coat standing behind me. ” What a nice coat” I said to her and turned back to continue collecting and bagging the nuts. The voice in the red coat spoke “It is twenty years old.” I told that it looked new and indeed it did. “They don’t make clothes like they used to.” I smiled in agreement.

I thought that it was the end, but it wasn’t. “Nothing is like it used to be,” she continued. I looked in her direction and noticed she was looking at something in one of the bulk bins.  I answered her anyway. ” Things will change.” Still looking away she returned my comment with “They have to.” There was a minute of silence before she spoke. ” I feel sorry for kids today who have to deal with transgender.” I was shocked that a stranger would say something so personal.  However, I wasted no time in letter her know that “I am more concerned with climate change.  If we don’t deal with that, we won’t be here to talk about transgender issues. There was a deafening silence followed by a glance in my direction and “Have a good day.” The woman in the red coat walked away. 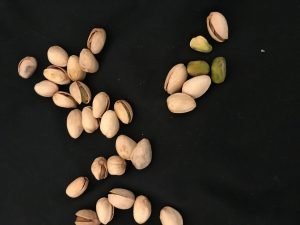