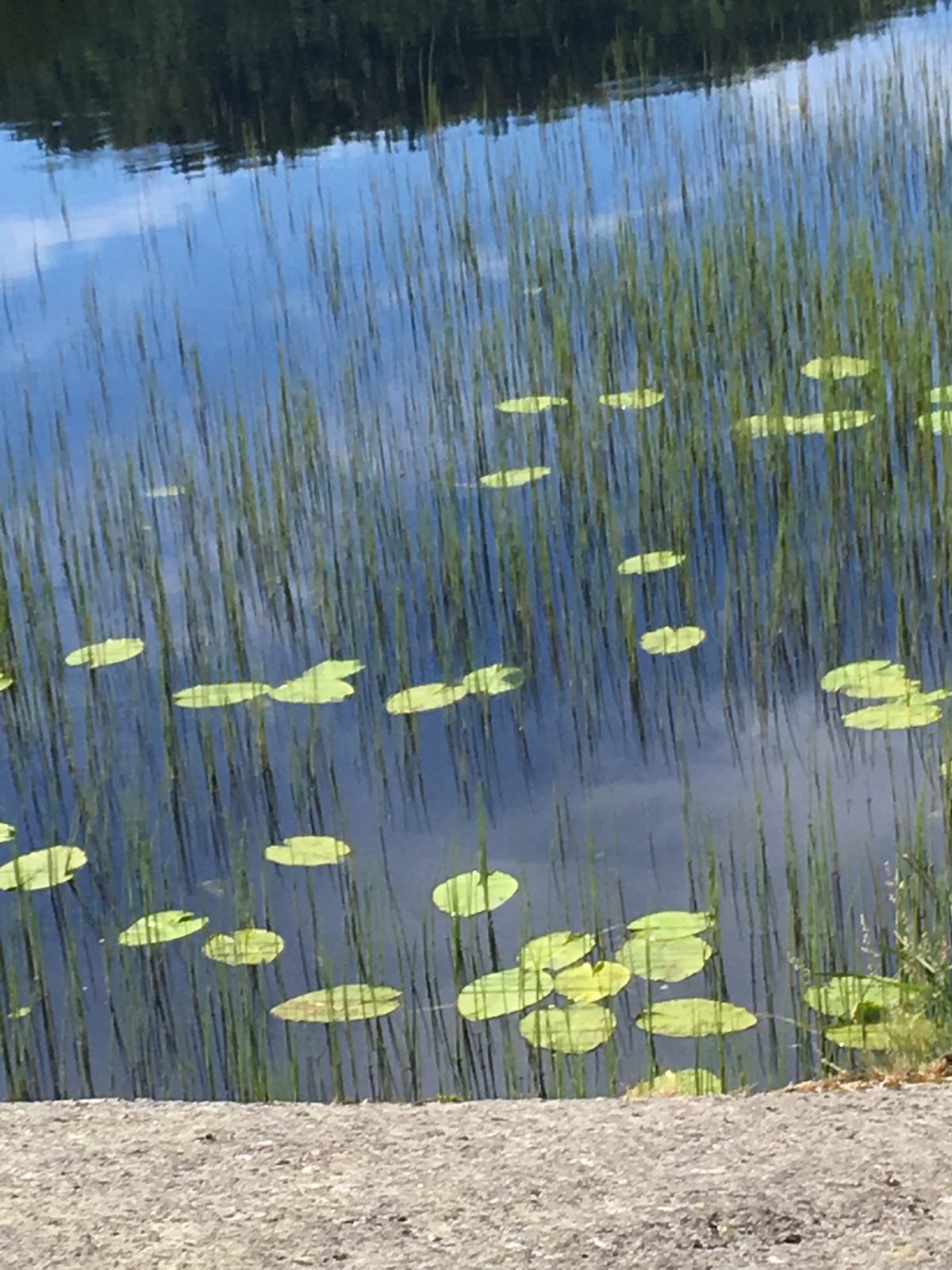 Do you have one?  Do you know someone who has one?  Perhaps you were one many years ago.  There are many intuitive children.  It is very common and very natural.  Children do not seem to be embarrassed by what they know that isn’t obvious to the human eyes, to the human logic.   This ends when the message that it isn’t ok to voice the unseen world.

Over the years, I have witnessed children being scolded and/or getting into trouble (spanking, chastising, and verbal reprimands) from parents who perhaps were embarrassed by what a child said out loud.  I have heard stories from people remembering how they knew not to say anything.  One twelve year old knew even without knowing why to keep his visions and auditory guidance a secret.  (I asked him how he knew this and he had no answer or perhaps he did not want to discuss it.)   Sometimes it was just a knowing like a child who stood between her father and uncle and told embarrassed them both with her actions and words.  She pointed to a man in the room and declared that he was having an affair with that woman, pointing her finger in the direction of “that” woman.  “Boy did I get into trouble.”  She found out years later that she was indeed correct.  One mother told her four year old son to “stop” after he told me about his imaginary friend who lived behind their house.

Sometimes people honor their children for their wisdom by not silencing them and encouraging them to share  what they see, know, feel and hear .  One woman told me that her son had an imaginary friend. She set a plate at dining room table for his friend.  There was an empty chair next to the plate.  One day a friend of hers joined the family for a meal and was about to sit in the chair that was set aside for her son’s friend.  She kindly told her friend that she couldn’t sit in “that ” chair and told her why.  The friend respectfully obliged.

Here are some things that you can do to assist your child in develop the intuitive muscle,

Silence is often important to hear our inner wisdom. Silencing people, young and old, for what they “know” can have detrimental and long term side effects.